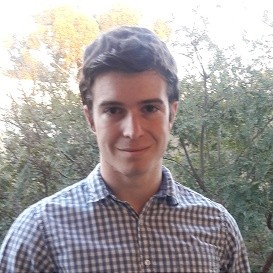 Aaron '15 is a co-founder of Yale Effective Altruism. He likes effective altruism because it promotes clear thinking and could make the future a better place to live. He writes a blog on many topics, including EA, and works as a content marketer at the Centre for Effective Altruism. 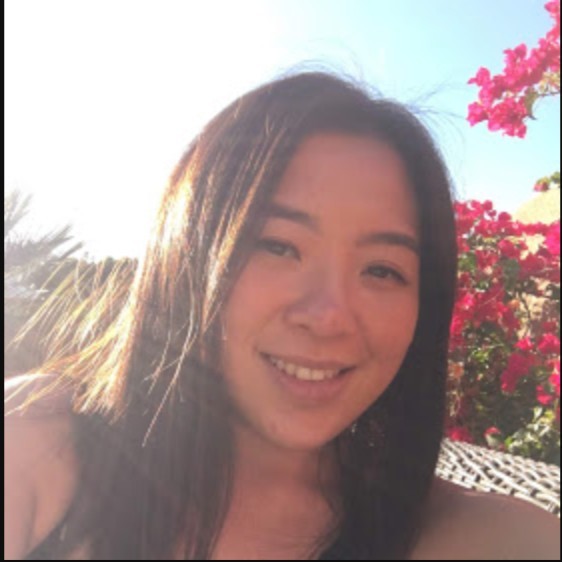 Tammy '15 is a co-founder of Yale Effective Altruism and was born in Saigon, Vietnam. She is a Cognitive Science major interested in memory and how it shapes behavior and identity. She hopes that effective altruism will build a world in which people live longer, create more memories, and form many more good memories than bad. She is now studying medicine at UC San Diego. 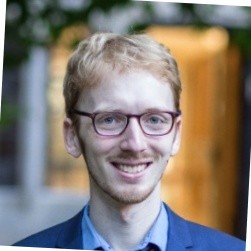 Prague's born and raised, Šimon '15 received a B.S. in Cognitive Science with a focus on irrationality. Effective altruism appeals to him because anything worth doing is worth doing with a statistically significant effect. He has worked as a postgraduate associate at the Yale Decision Neuroscience Lab. 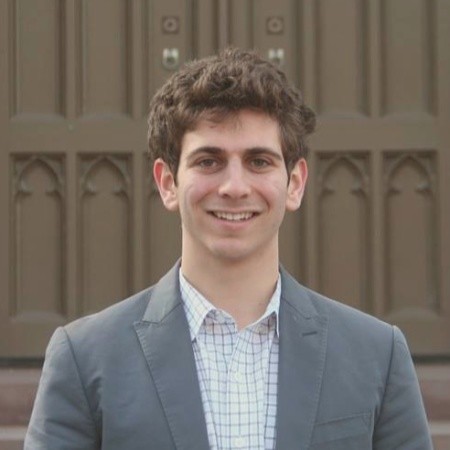 Gabe '16 is from Summit, NJ. He is interested in doing the most possible good in his lifetime, and is particularly interested in existential threats to humanity. Gabe enjoys philosophical discussions, climate change activism, and floating dance parties. 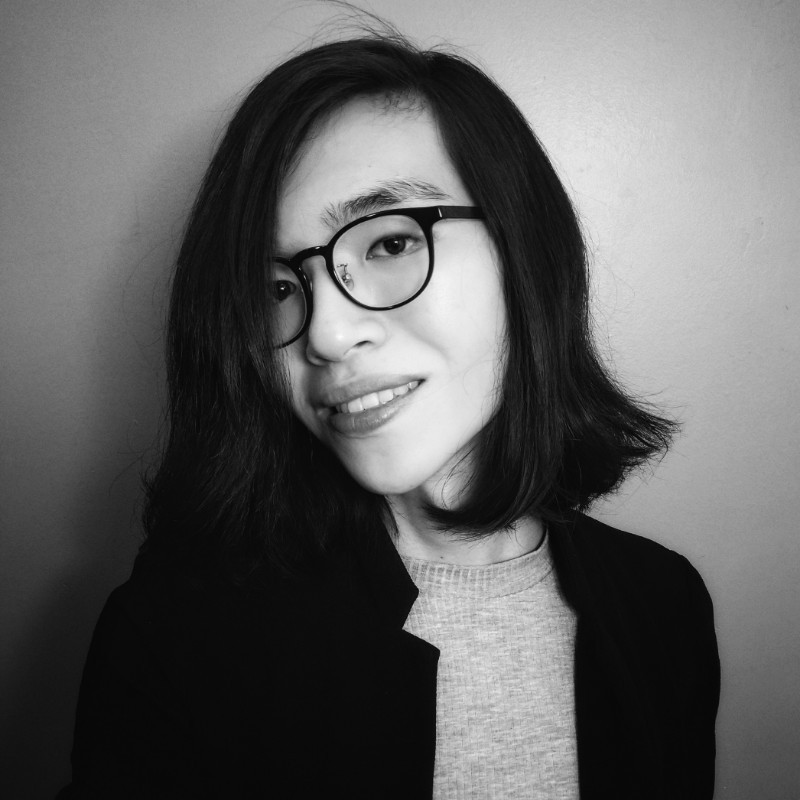 A researcher-in-training from the island-state of Singapore, Xuan '18 studied electrical engineering and computer science at Yale, with a particular interest in machine learning of social and moral norms. Despite initial skepticism, Xuan joined YEA because they came to see it as one of the best ways to use their class privilege and relative wealth to improve the world, and hopes to use their position to help bridge the divide between social justice and EA – a divide which rightfully shouldn’t exist. 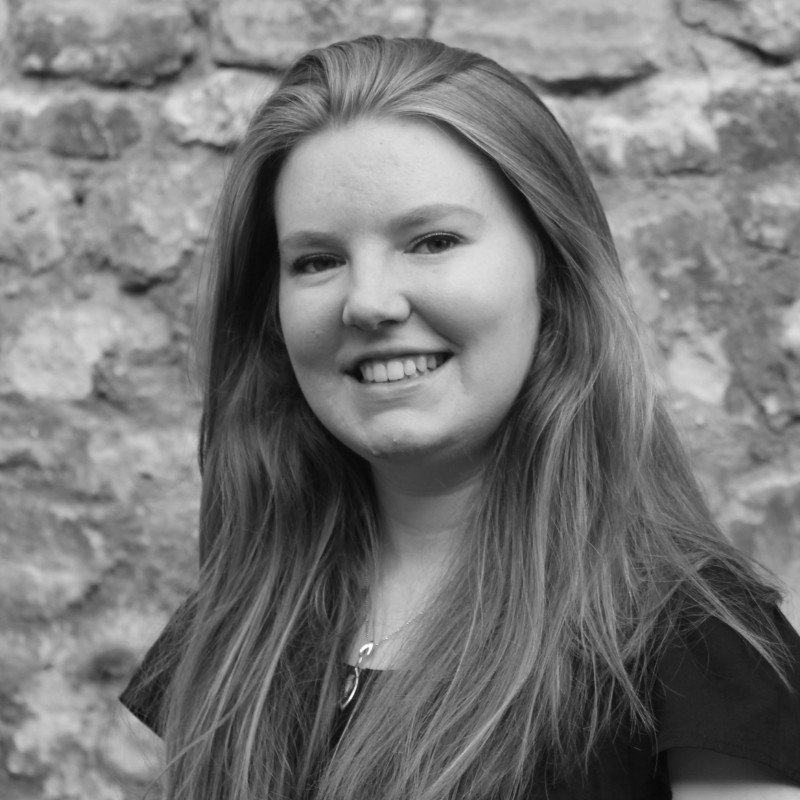 Frankie '19 is from the UK and majored in Political Science. She has taken the Giving What We Can Pledge and received a Community Building Grant from the Centre for Effective Altruism. She is currently Executive Assistant to Prof. William MacAskill at the Forethought Foundation for Global Priorities Research. 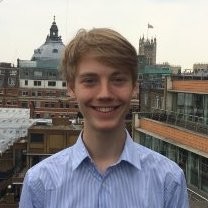 Mojmír '19 comes from an obscure town on the east of Slovakia. He loves effective altruism for making living a life dedicated to helping others a quantifiable possibility. 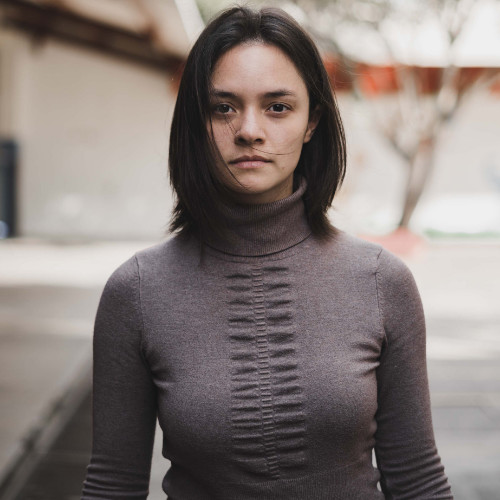 Gabrielle '19 is the founder and executive of Teaching Artists International, a 501c3 nonprofit that connects musicians to socially- driven music programs around the world. Her background focuses include nonprofit leadership and public education. 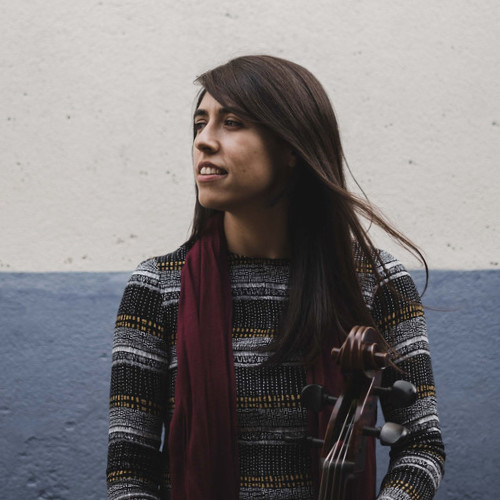 Pricila '20 received an MA in Religion with a concentration in Women’s/Gender/Sexuality Studies. They have traveled to 20+ countries doing social justice advocacy and defending human rights next to leaders and peace makers from around the world. Their work uses music as a vehicle for social change. 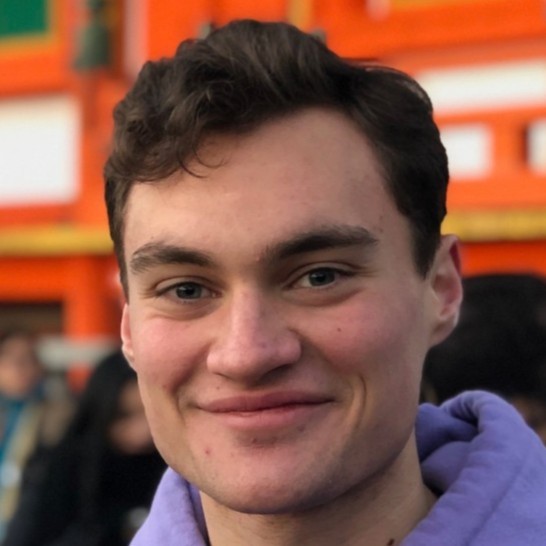 Jake '20 is currently a Data Science Fellow in Deep Learning at Harvard University. He has previously worked with the Future of Humanity Institute. 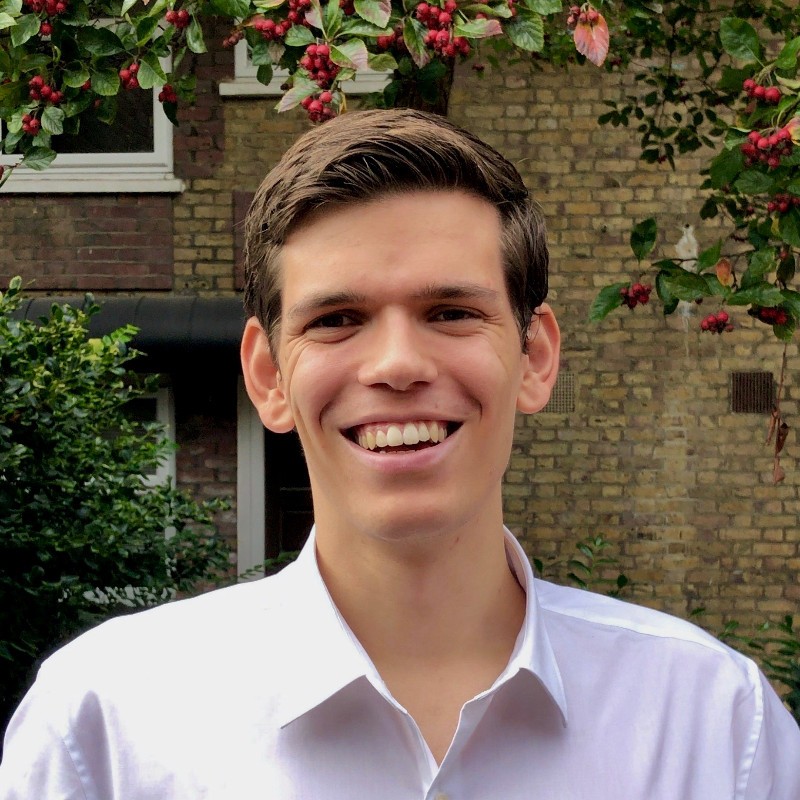 Joshua '20 hails from Denmark. He has worked with the Future of Humanity Institute and the Georgetown Center for Global Health Science and Security. 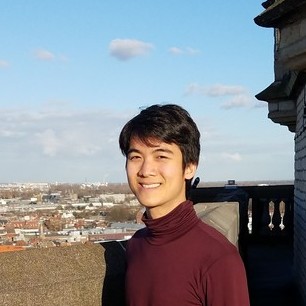 John '20 is a Predoctoral Research Fellow in Economics at the Global Priorities Institute. He is interested broadly in global priorities research, and specifically in population ethics, welfare economics, decision theory, and animal welfare.