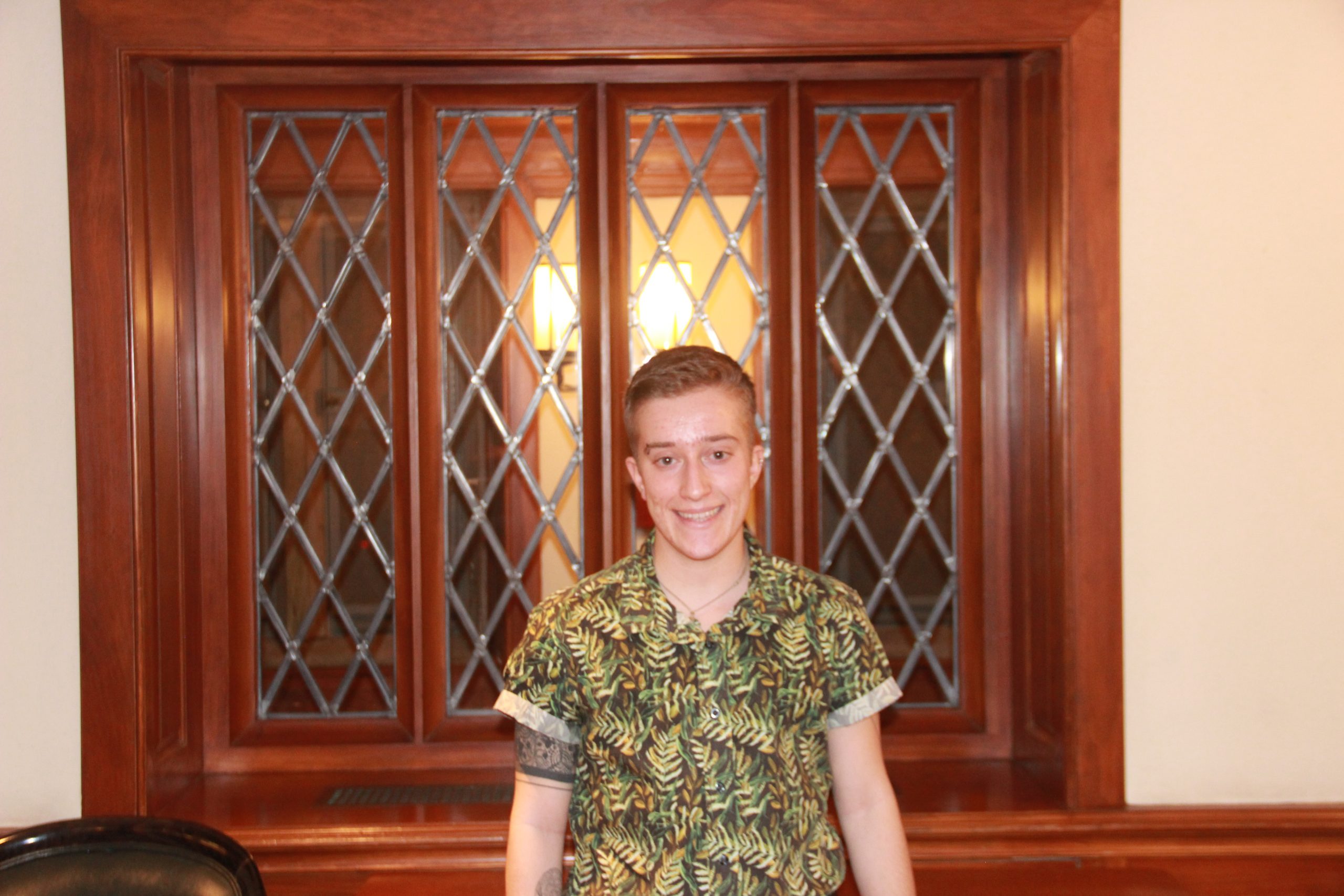 Nat is a junior at Yale College majoring in Environmental Studies, in addition to being an Energy Studies Scholar. Their goal is to have a significant impact on climate change mitigation within the energy or agricultural sector. However, they are unsure of how to maximize their impact given the overwhelming number of career tracks focused on climate change solutions. They are thrilled to be a part of the Yale Effective Altruism Fellowship, and hope that this experience may help them determine if they want to go into entrepreneurship, corporate sustainability, or policy-making as a means of addressing climate change after they graduate in 2021. 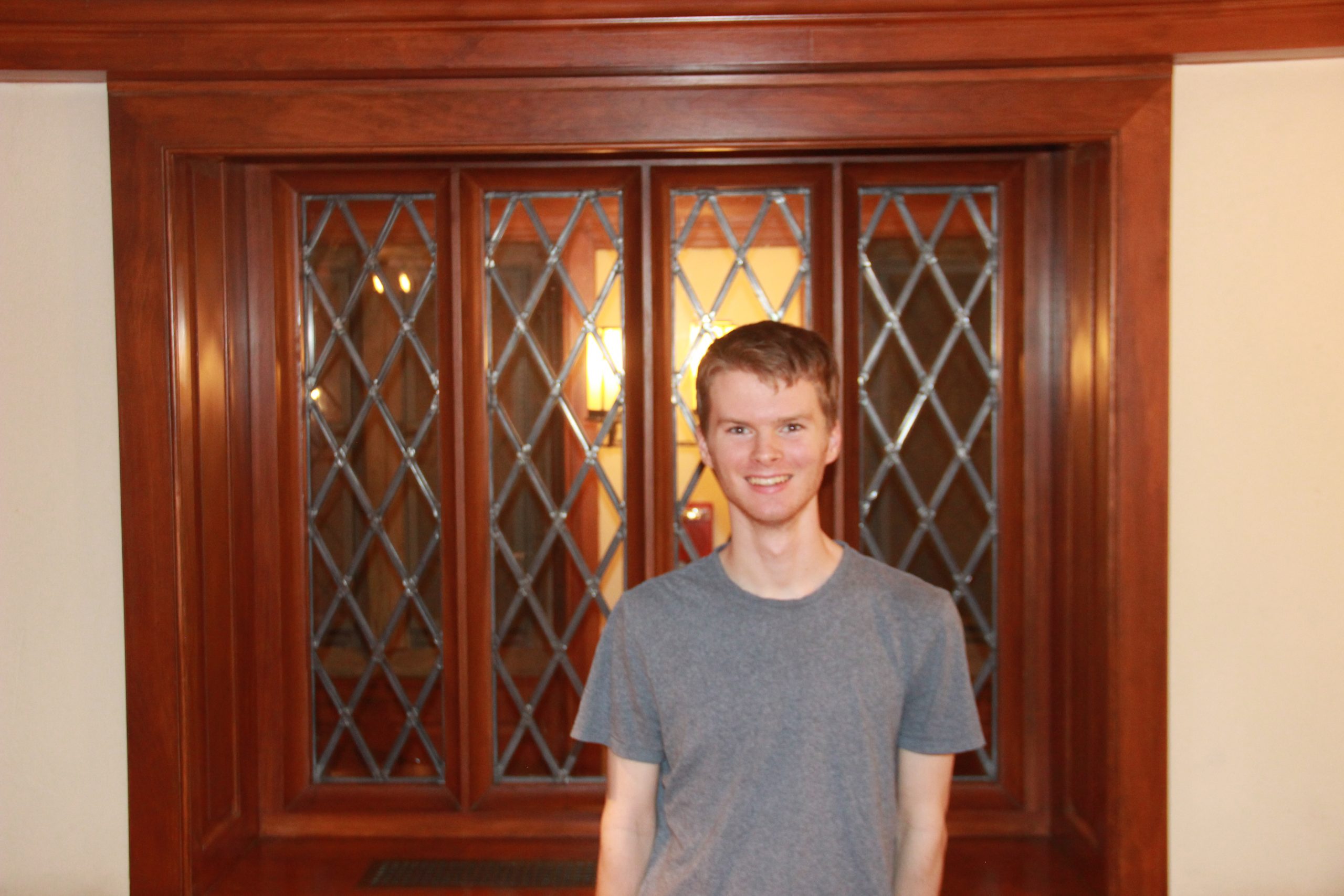 Thomas is a Bay Area native looking to major in computer science. He is interested in the potential of using machine learning and artificial intelligence for the good of humanity, as well as trying to mitigate the many risks of such technologies. 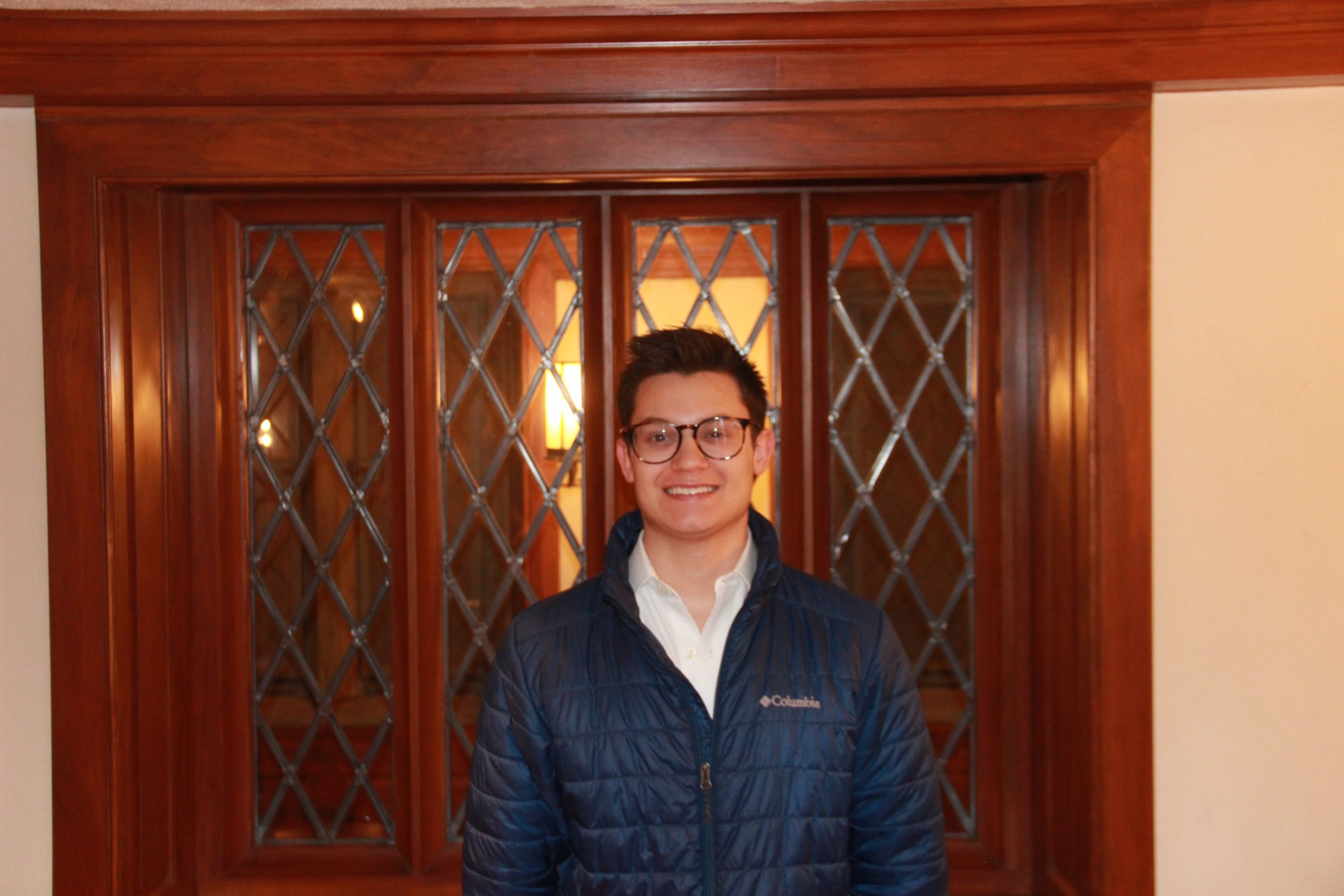 Mathew is a member of Davenport College’s class of 2022. He is studying Molecular, Cellular and Developmental Biology and History of Science, Medicine and Public Health (Global Health track). On campus, Mathew is a Development Coordinator for Camp Kesem at Yale, a Health Education counseling volunteer at HAVEN Free Clinic, and a Bass Singer for Pitches & Tones A Cappella. He is interested in Global Health, specifically in understanding how to effectively address communities affected by epidemic outbreaks and natural disasters. Within this interest, he wants to learn effective strategies to maximize health care accessibility in developing countries. 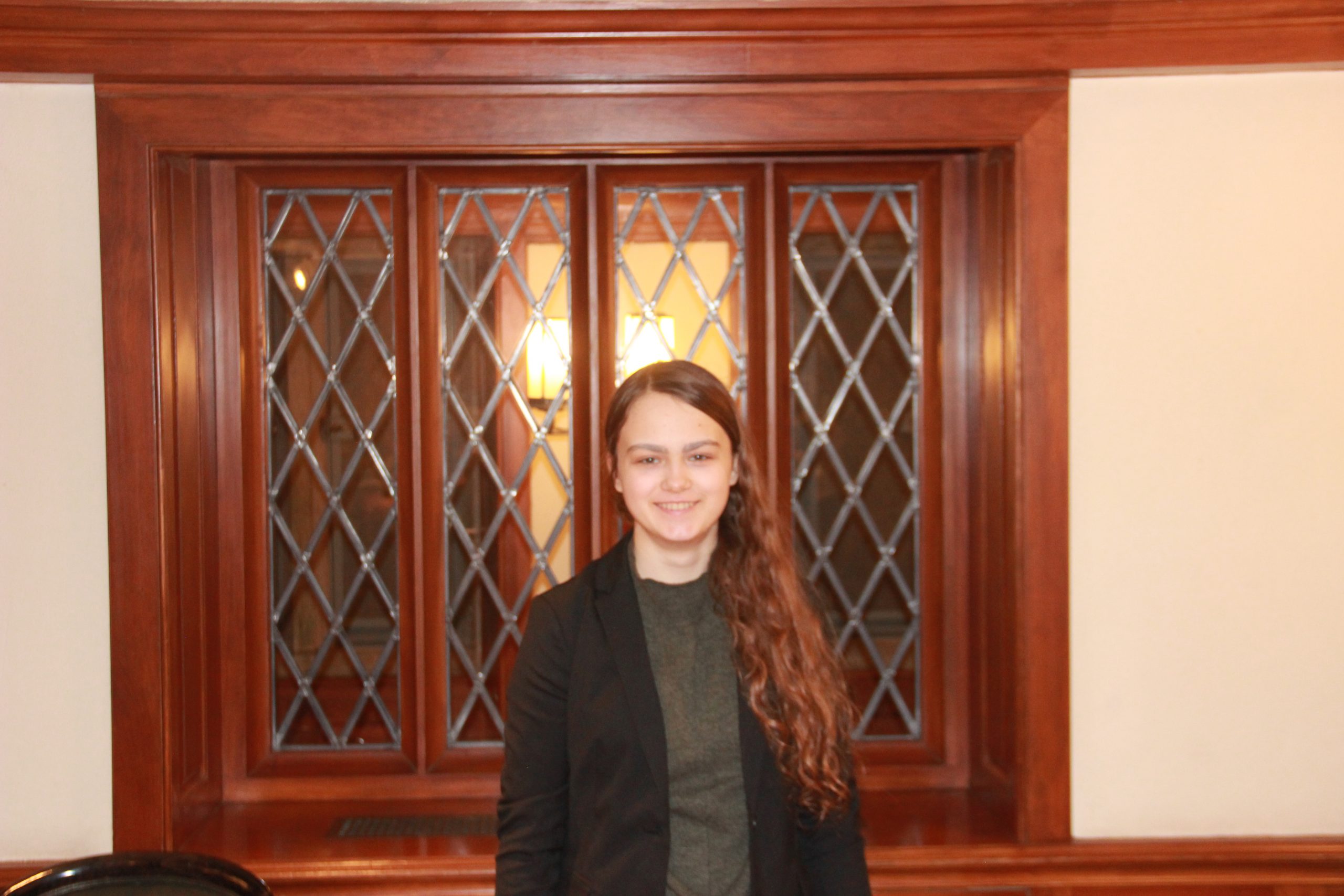 Adriana is a first year in Yale College from Charleston, South Carolina. As a prospective Environmental Studies and Political Science major, she hopes that Effective Altruism will guide her to choose a career that will have the most impact possible in the areas of environmental justice and policy. 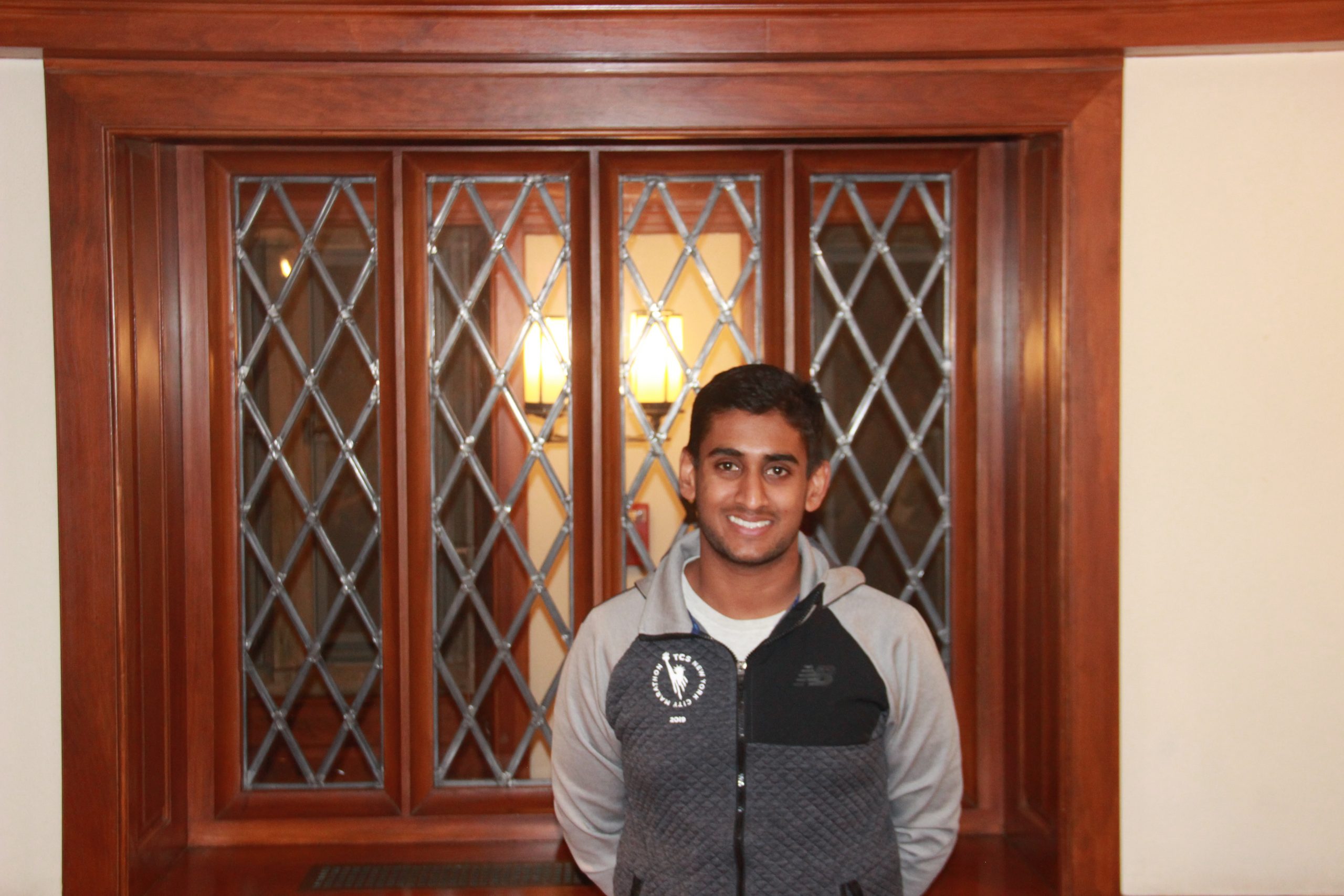 Tony is a second year MBA student at the School of Management originally hailing from Australia. His passion lies at the intersection of Development Economics and Public Policy and specifically looking at how to more effectively implement rigorously tested research into the field, particularly within education. When not thinking about development economics you will find him running up East Rock, on the rugby field or enjoying a home-cooked meal. 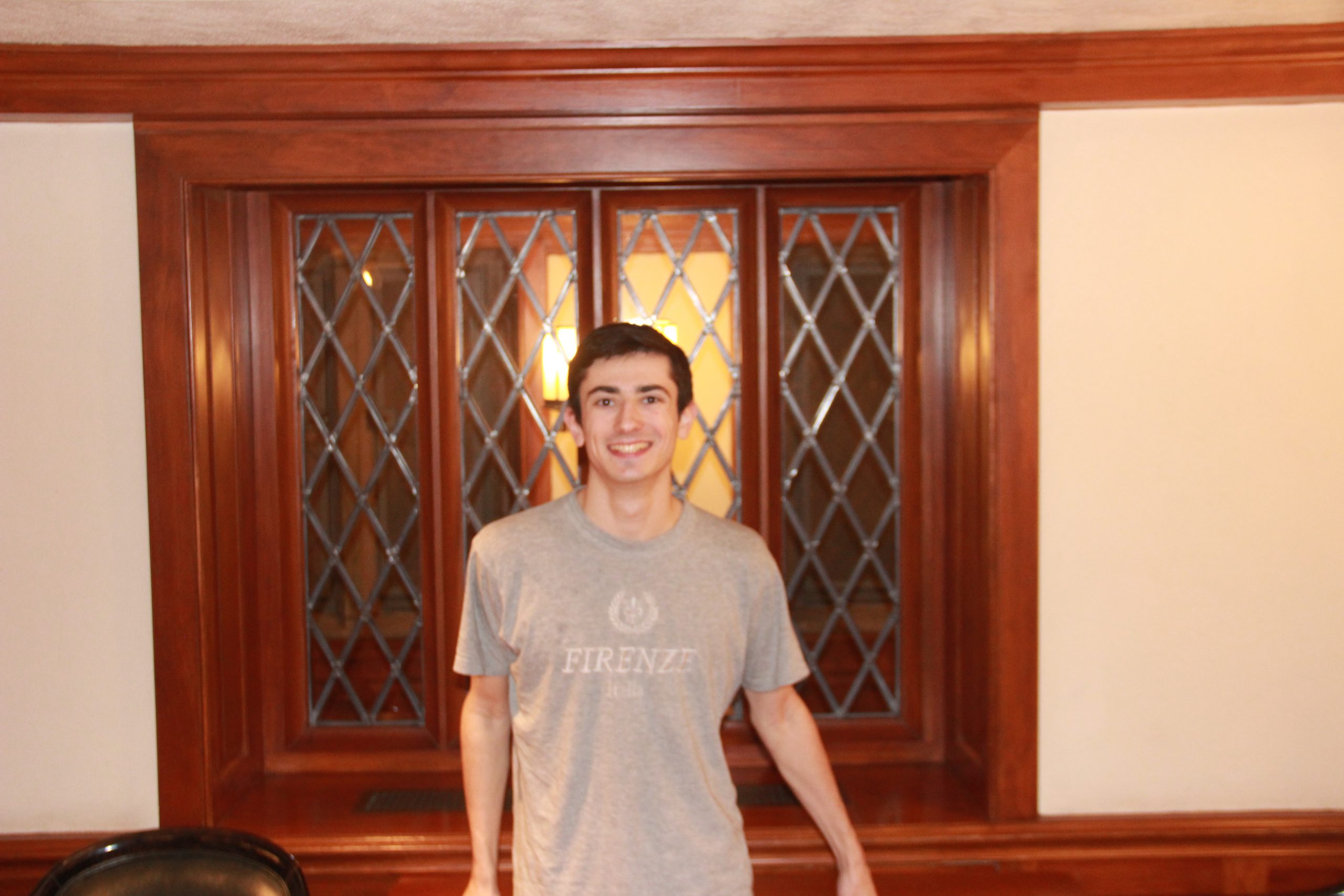 Simon is a senior studying Computer Science and S&DS. He was first introduced to Effective Altruism after reading Harry Potter and the Methods of Rationality and some posts on the Slate Star Codex blog. He’s especially interested in rationality, human decision-making, and the future of AI. He hopes to use his career and (hopefully eventually) money to help improve the world as best as he can. 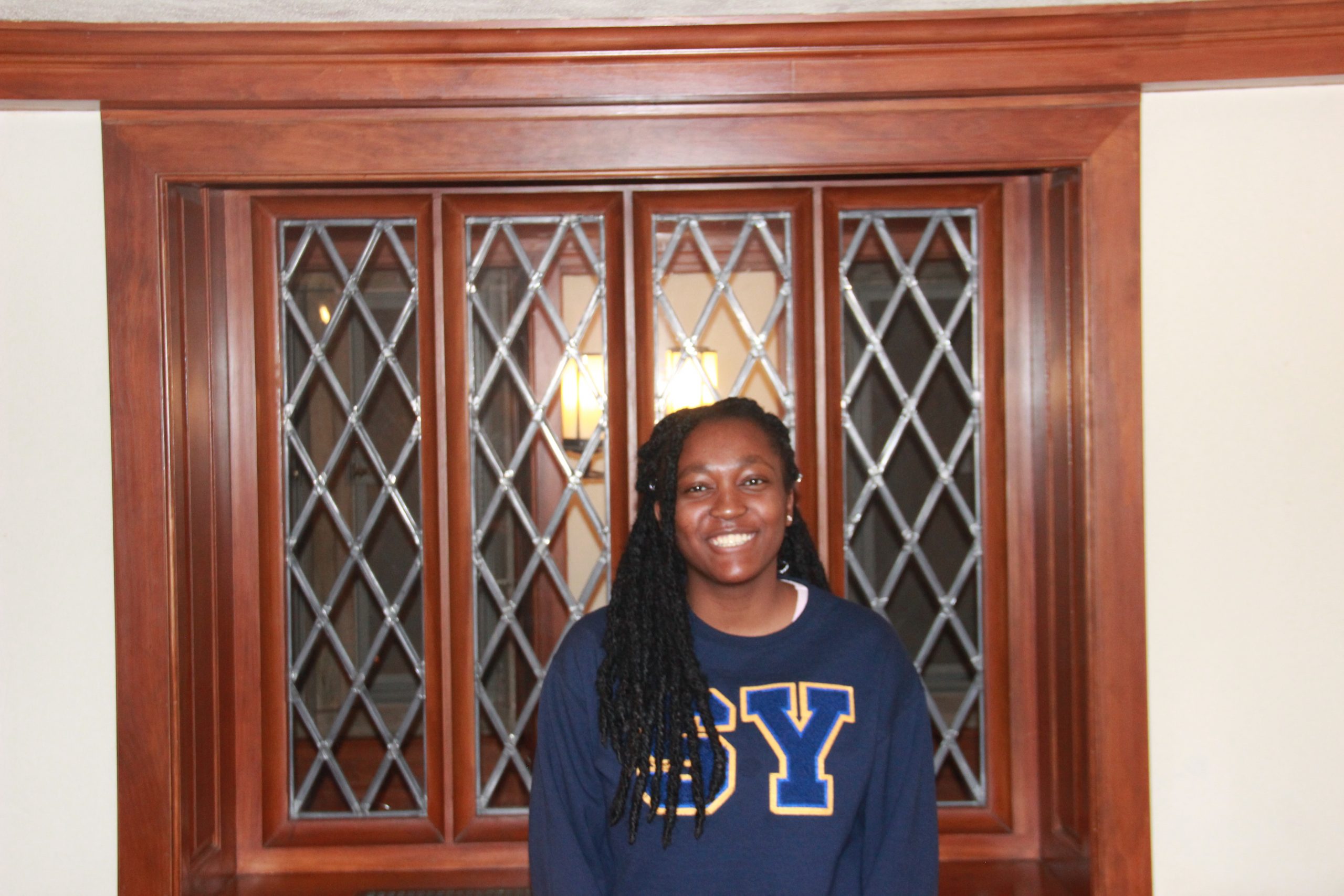 Wanjiku is a sophomore at Yale College from Nairobi, Kenya. She’s a prospective double major in Environmental Engineering and African Studies. She's interested in energy and development in the context of climate change. Wanjiku hopes to work towards the alleviation of poverty in lower income countries whilst improving environmental sustainability in the midst of economic growth. 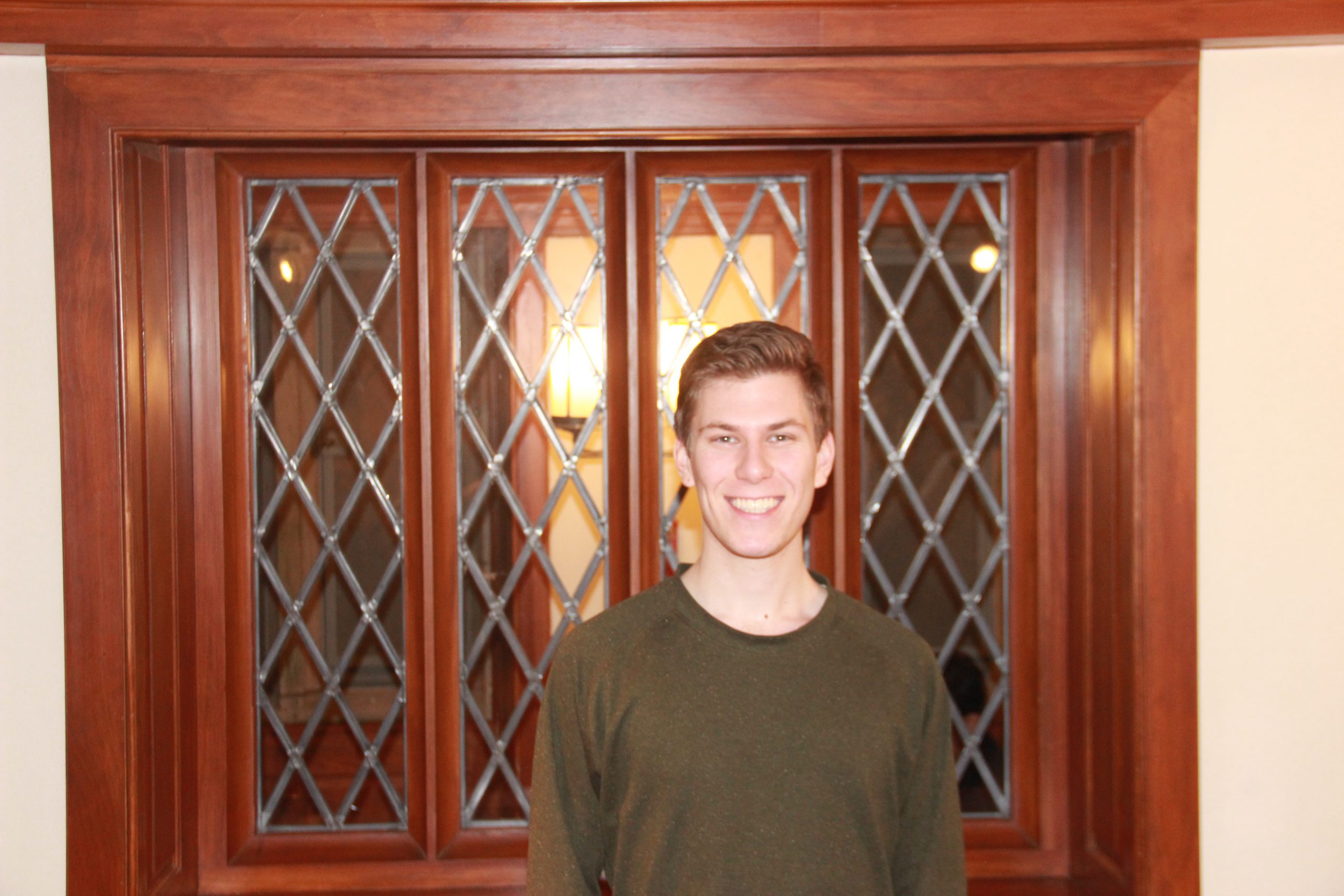 Ethan '21 is from Madison, Wisconsin, but he's also spent a few years living in California and the south of France. A Philosophy major, he is interested broadly in ethics, the philosophy of language, and the philosophy of law. He's particularly concerned with the interpersonal nature of morality--how our role as members of a community influence the moral status of our actions. Outside of the classroom, Ethan sings in the Yale Glee Club and volunteers as a debate coach at New Haven high schools. 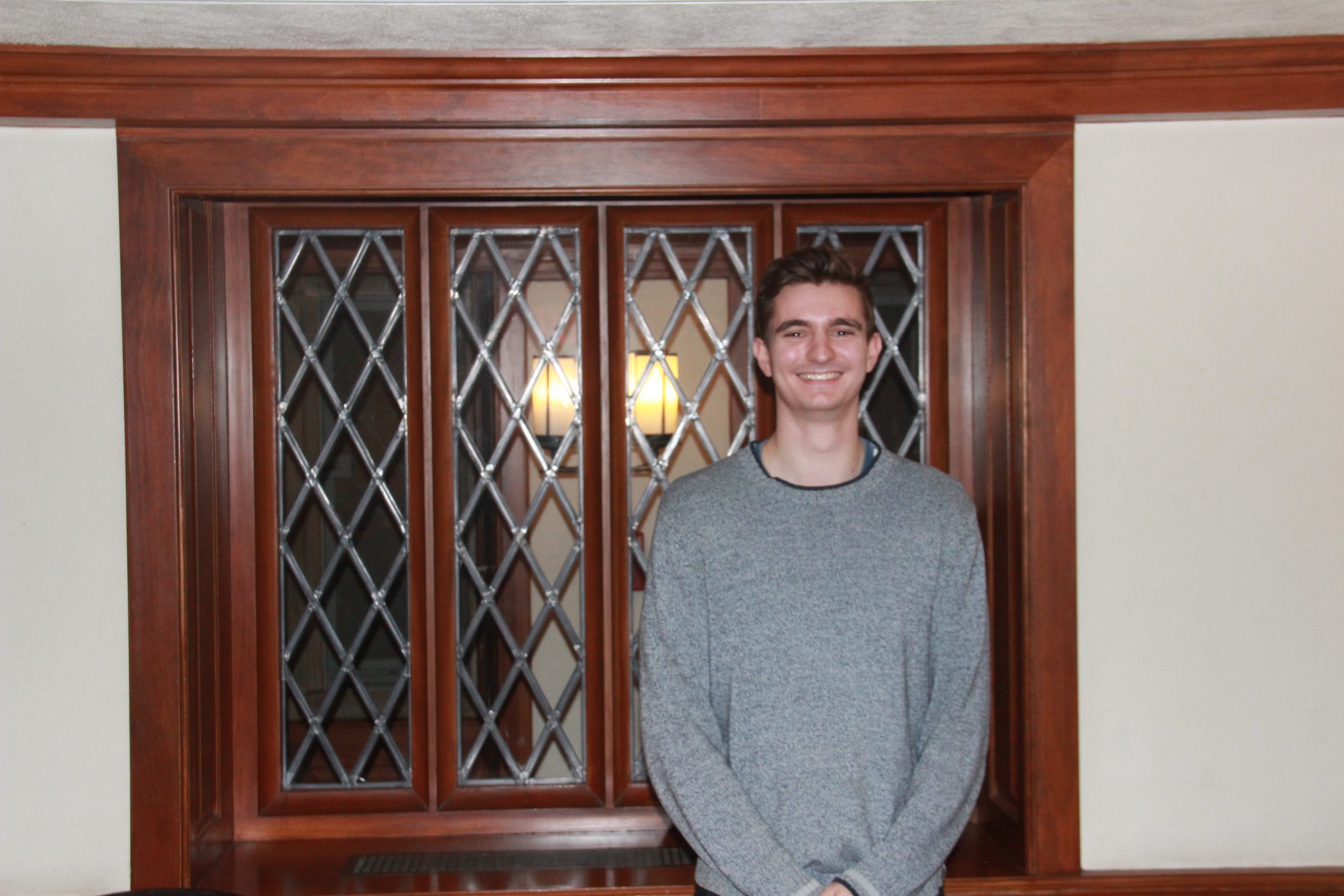 Julian is a Global Affairs major from Brooklyn, New York. He learned about Effective Altruism from his brilliant, EA-crazed friend Joshua. Julian will be working for an international development organization in Senegal after graduation, and hopes to learn about the benefits, and drawbacks of measuring and comparing altruistic good. 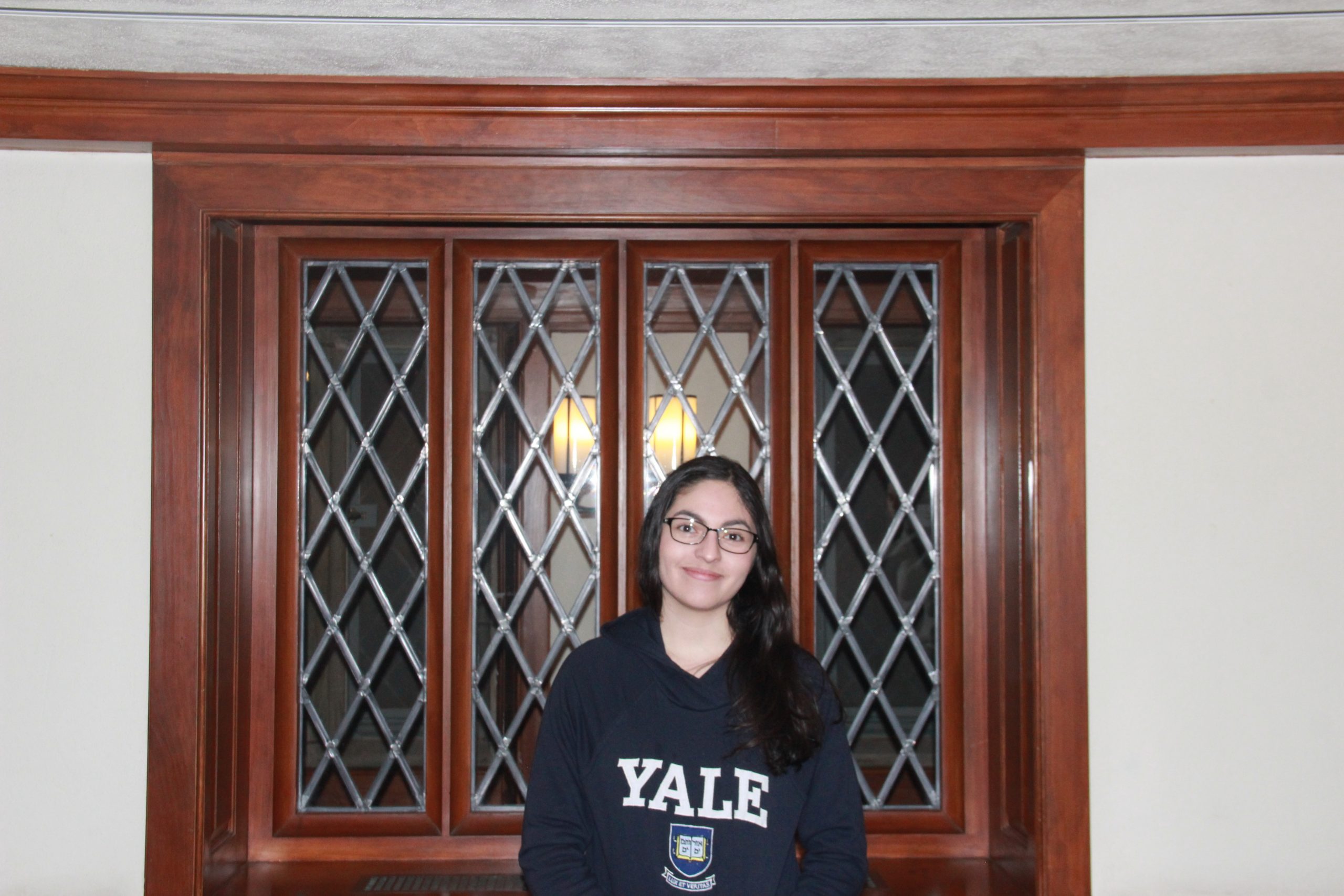 Miriam is a sophomore from Wisconsin studying Electrical Engineering and Computer Science. She aims to use her engineering skills to develop devices that have the potential to help people around the world, and she is excited to explore how to effectively accomplish this goal. 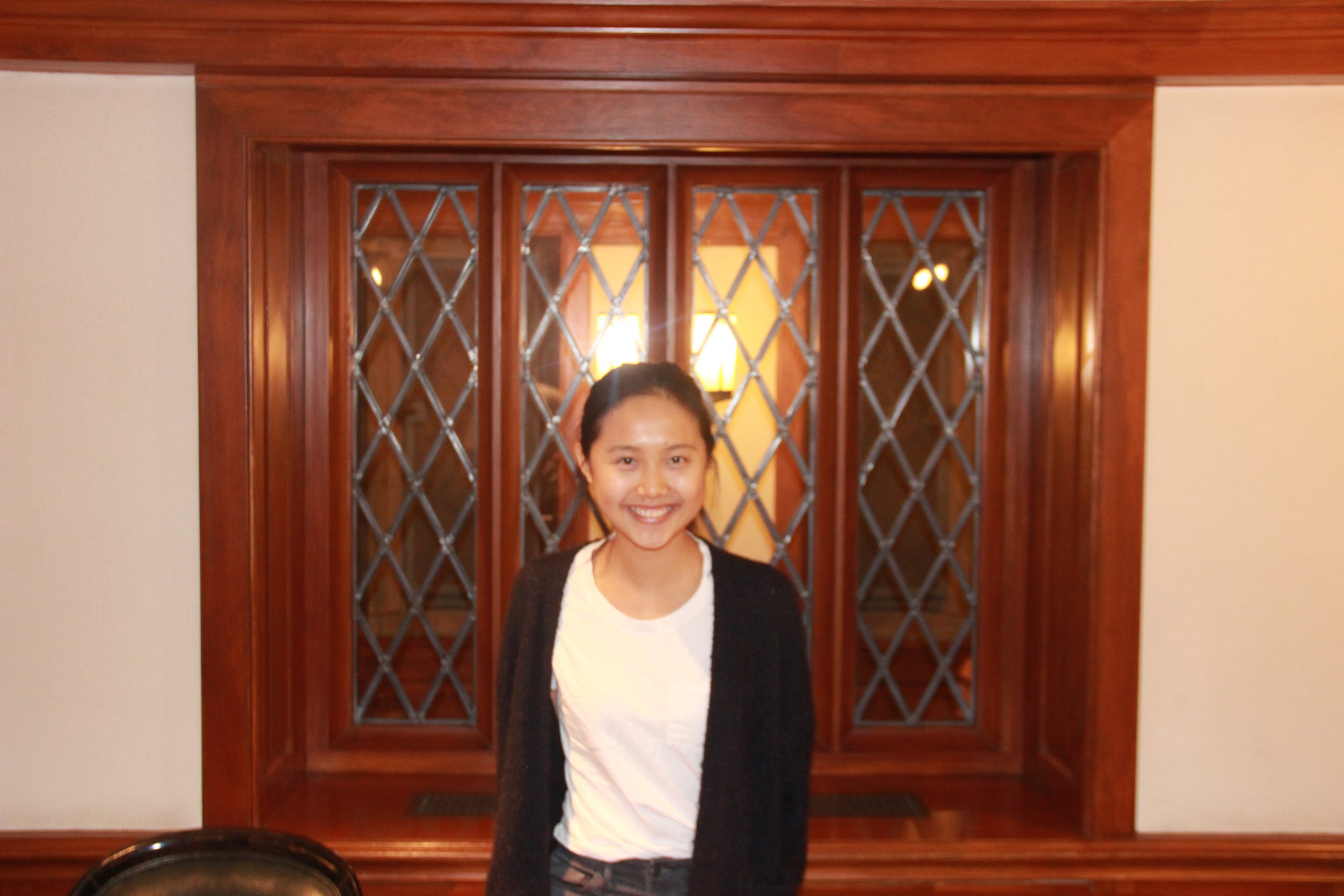 Emily is a first-year from Rockville, Maryland, and a prospective English major. She's fascinated by poetry and journalism and loves to spend her free time in art museums or outdoors. She's drawn to YEA's goal to put philosophy into practice, and hopes to find the most meaningful intersection between doing good and doing what she loves. 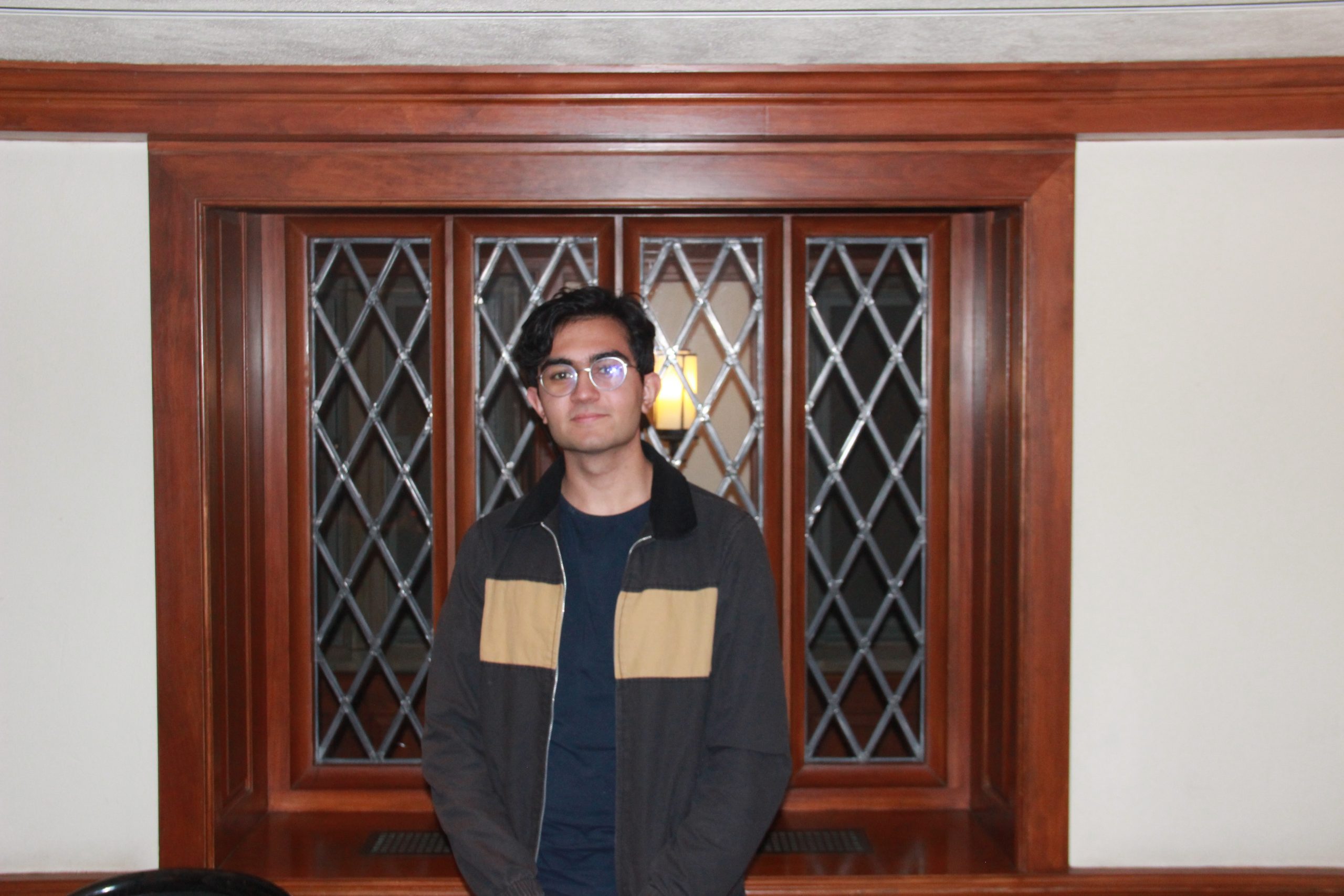 Armaan Kalsi is a first-year student at Yale College, who hopes to study Molecular, Cellular, and Developmental Biology, as well as Ethics, Politics, and Economics. An international student from New Delhi, India, and an aspiring healthcare entrepreneur, he hopes that his interests and the Effective Altruism Fellowship intersect in that he learns how to make the most sustainable change possible. 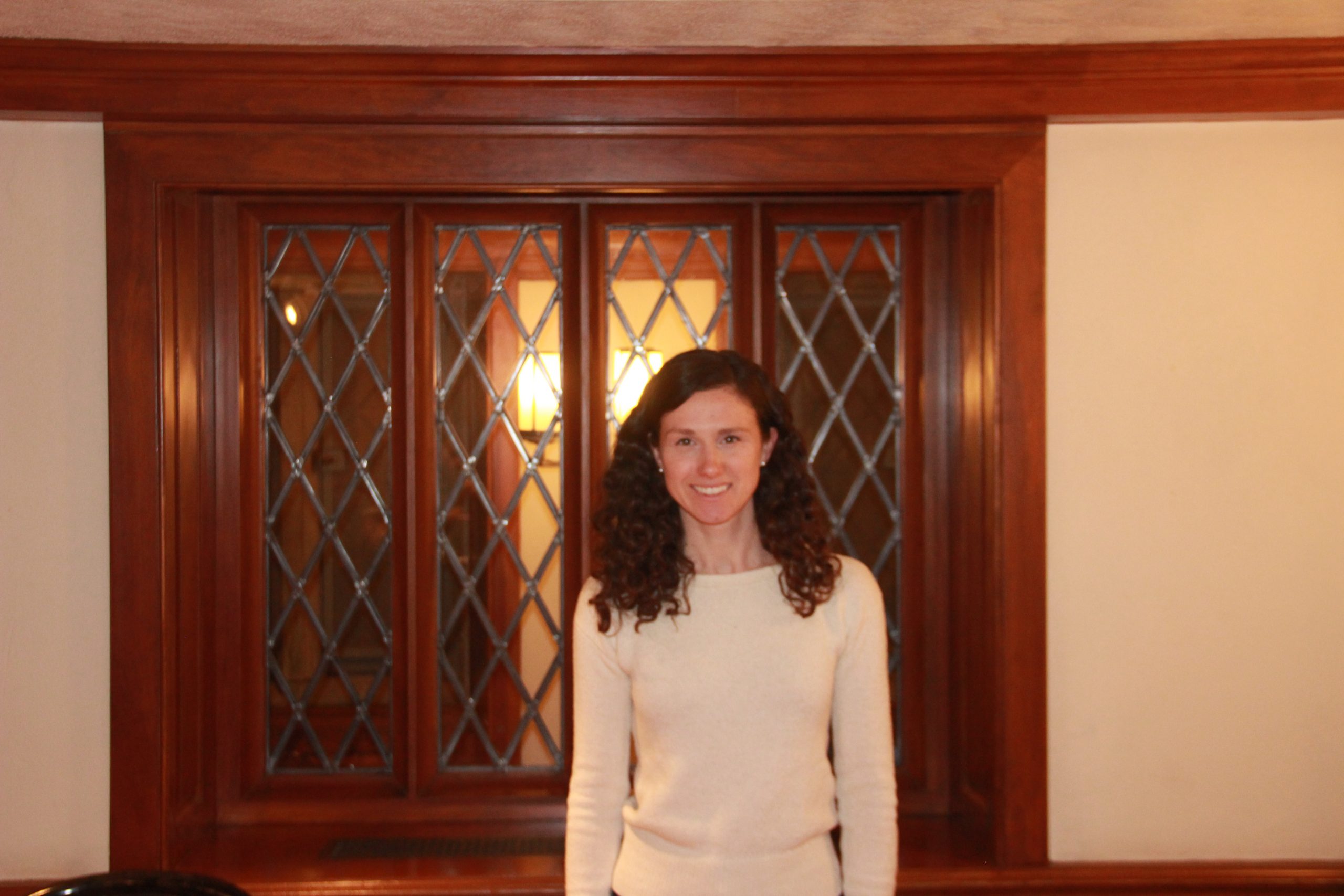 Blake is a first year MBA at the Yale School of Management. Before coming to Yale, Blake worked in international development on programs dedicated to promoting openness and accountability in government. At SOM, she focuses on nonprofit management and was drawn to YEA because of its commitment to dialogue on making mission driven organizations most effective. Blake loves to travel and has lived in Egypt, Ghana, Morocco and Tunisia. 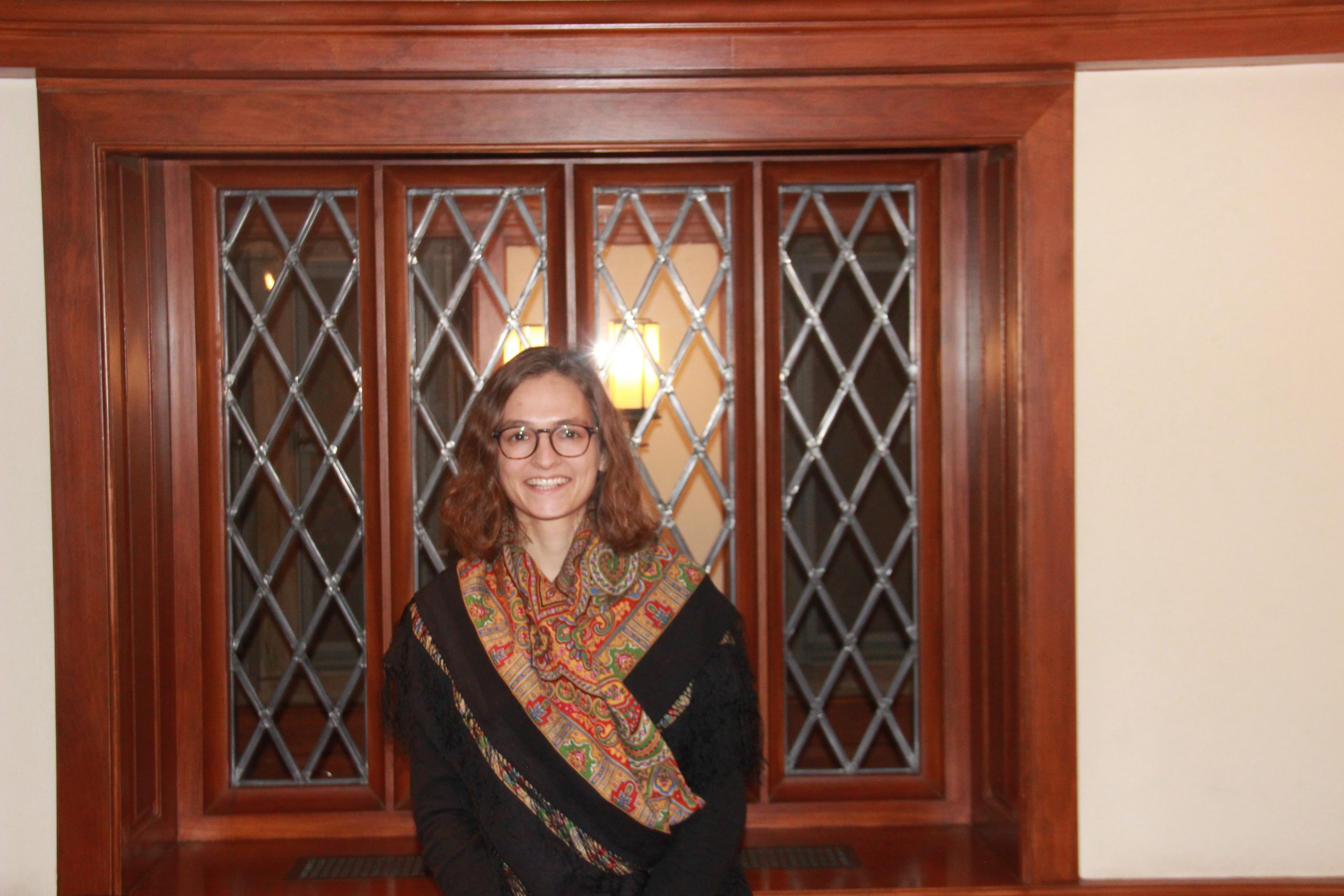 Valentina moved from Germany to Yale to pursue a MA degree in International and Development Economics. While she wants to do research in the mid term to increase her knowledge, she looks forward to interesting discussions with YEA that can inspire her goals in the long term. 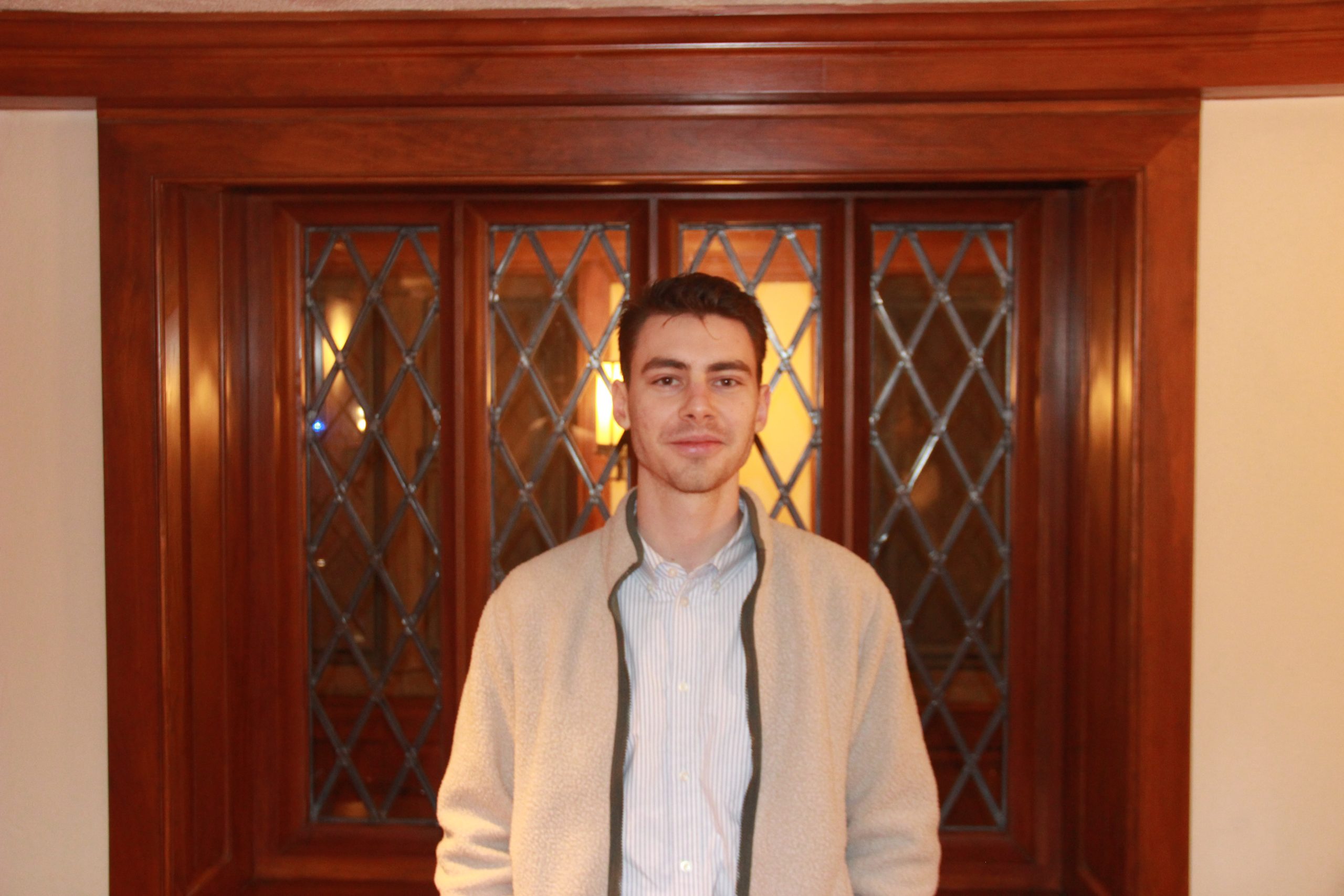 Liam is an MBA candidate and Silver Scholar at SOM, with a background in innovation and strategy for the public and social sectors. He's interested to explore the questions EA raises, and to interrogate our philanthropic industrial complex to do better at doing good.