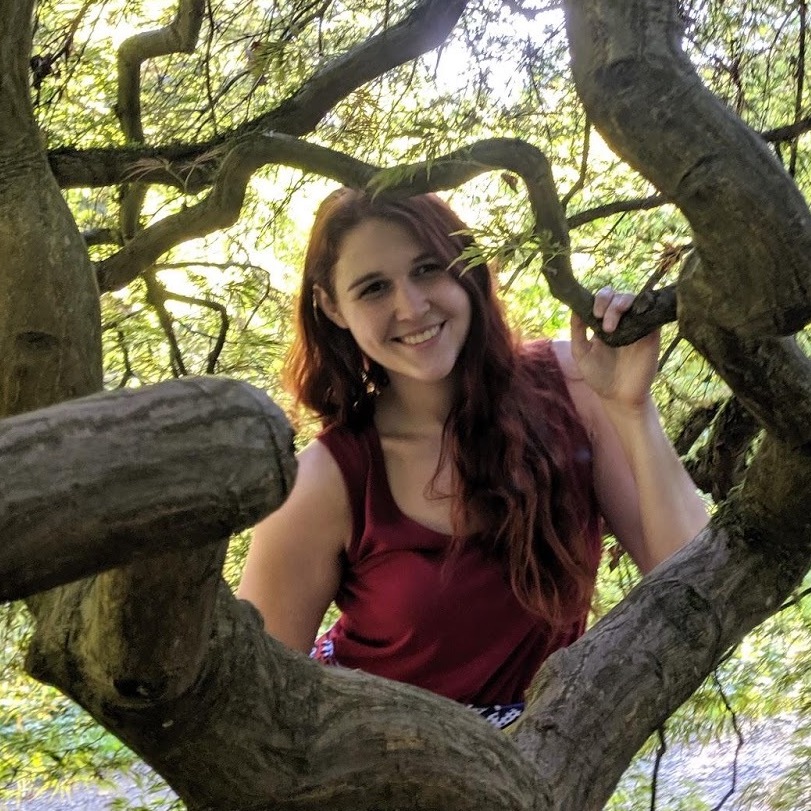 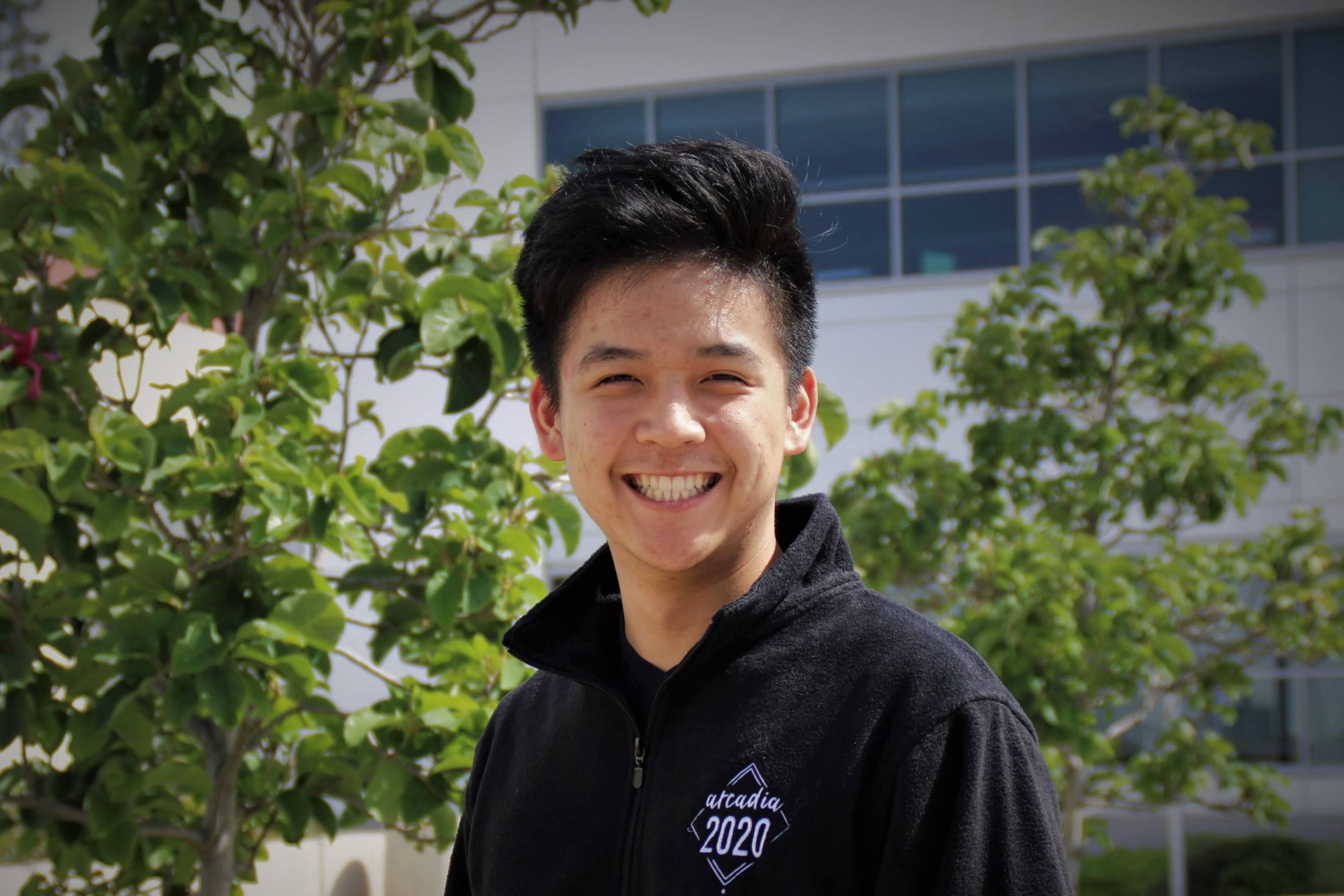 Braden is a first year hailing from the San Gabriel Valley of Southern California. A prospective Ethics, Politics, & Economics and Computer Science major, he is drawn to the ethical questions and economic implications of artificial intelligence. Through EA, he hopes to explore responsible applications of AI in education, technology, and economic development. 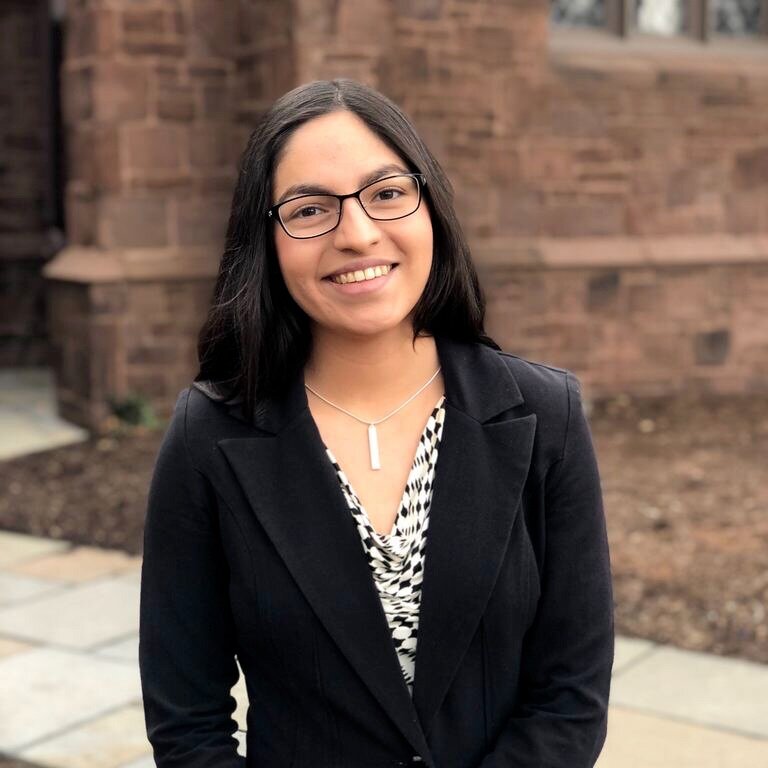 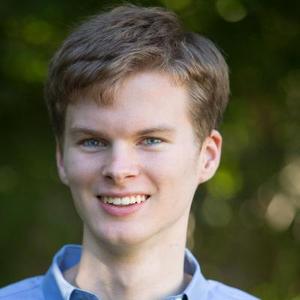 I am a rising junior studying computer science. At YEA, I have facilitated several fellowships, and most recently ran all of our social events for the semester. I love to go on hikes and grow vegetables, especially beets. 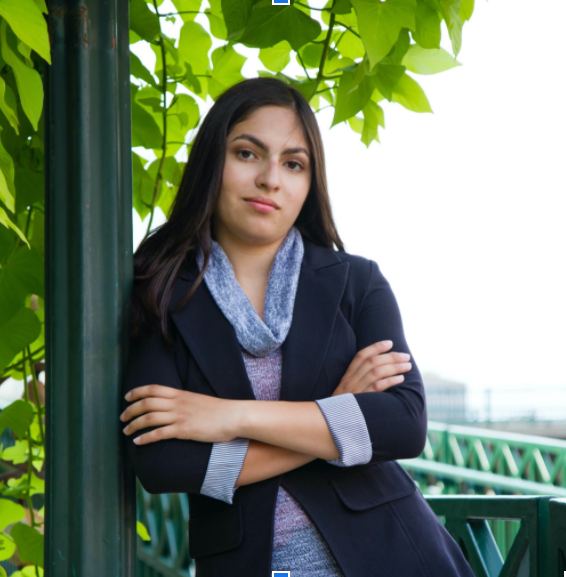 Junior majoring in Electrical Engineering and Computer Science from Wisconsin. I am interested in the intersection of technology, public policy, and nonprofits. I would like to eventually go into nonprofit entrepreneurship. 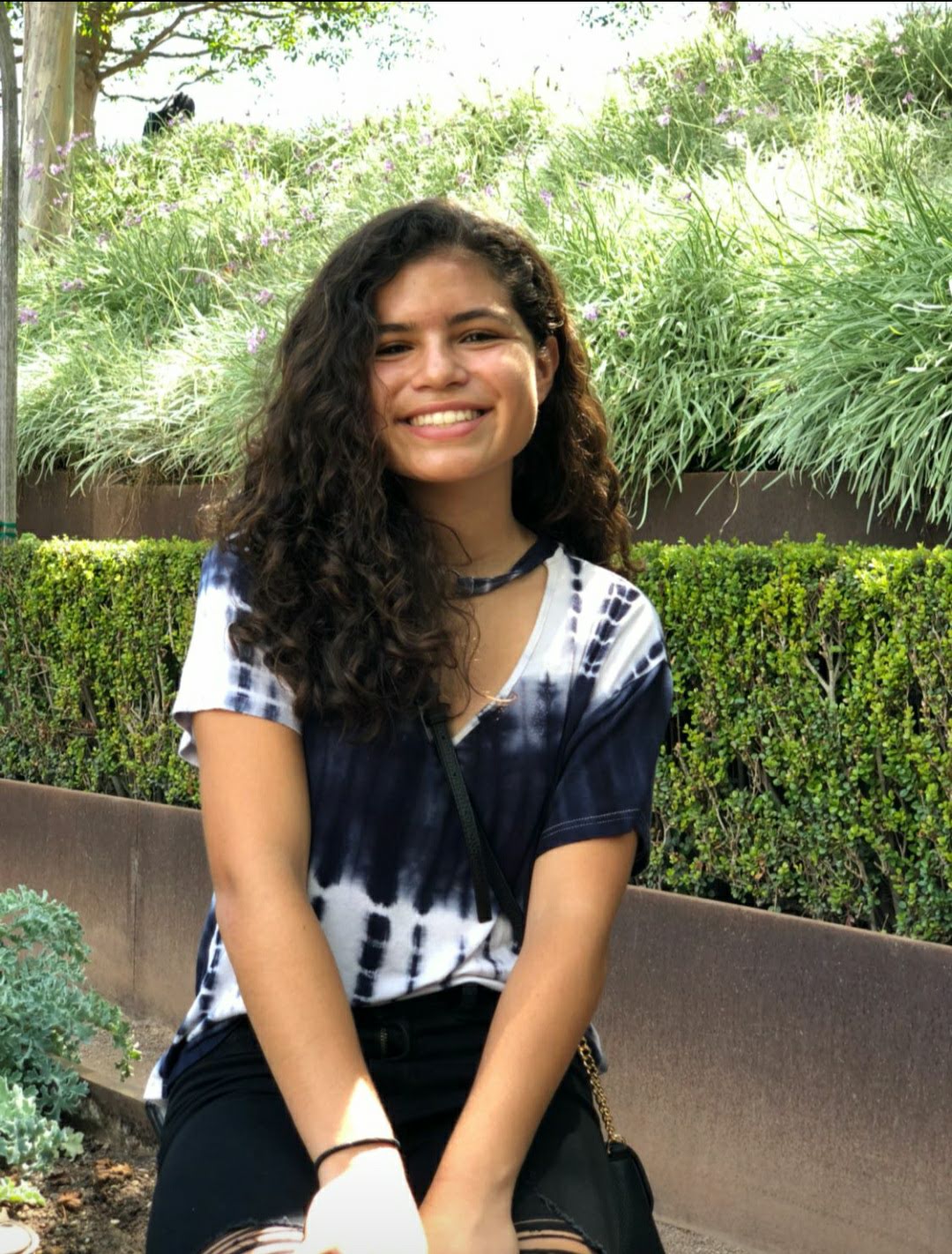 Alicia is an incoming freshman from Downey in Southern California. She is interested in following the pre-med track and especially curious about many of ethical implications of the research and developing technologies emerging in the medical field. Alicia was introduced to effective altruism through Bulldog Days of April and hopes to explore different issues to see how she can have the greatest impact. 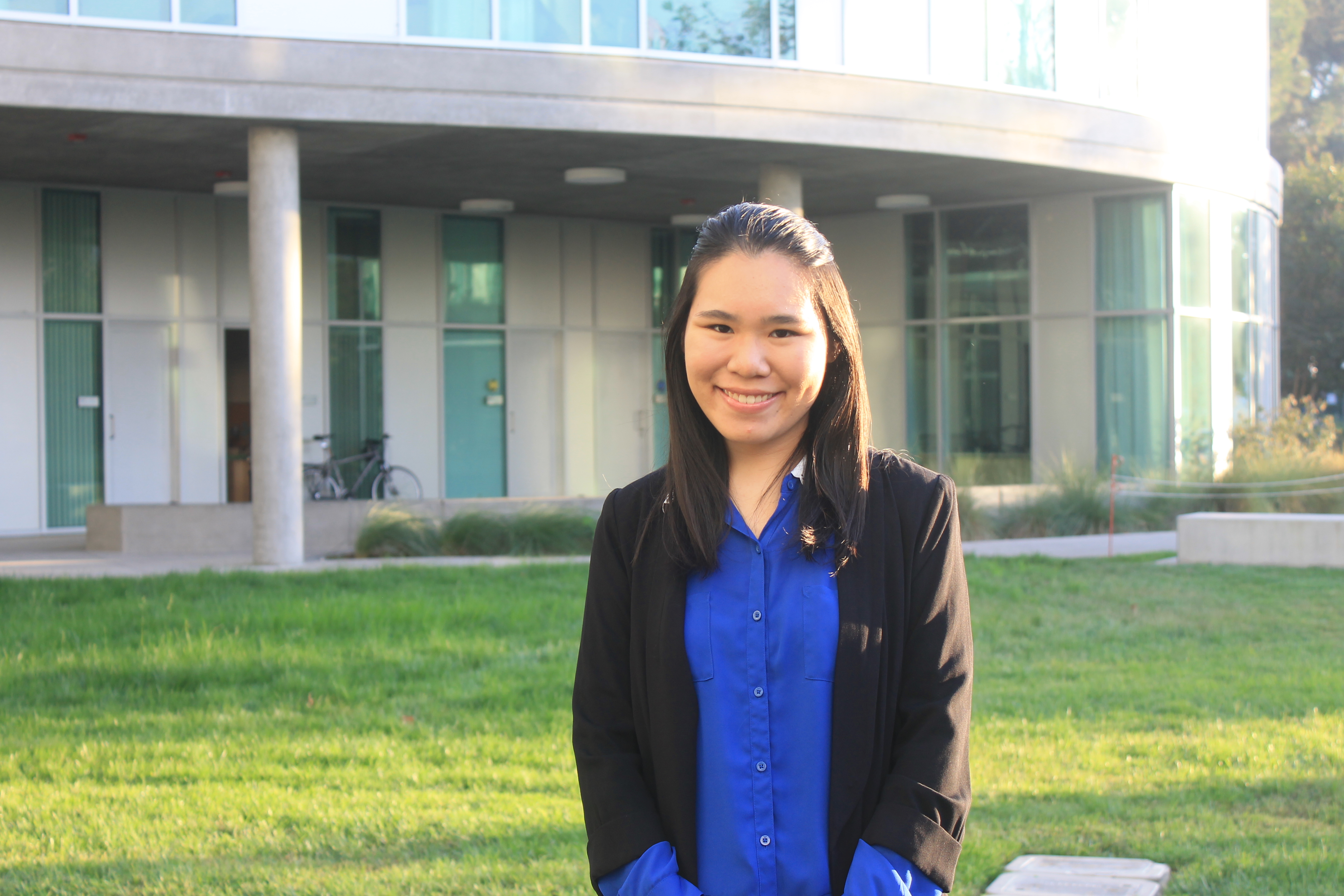 Stephanie Tu is a fourth year student at the Yale School of Medicine and hails from Orange County, California.  Prior to Yale she attended the University of California, Irvine, where she obtained a Bachelor's in Human Biology.  She is interested in how to use her position as a physician-to-be to broaden her impact beyond single-patient encounters to be an advocate for her patients.  She is looking forward to the opportunity to learn from the other YEA fellows with different backgrounds and disciplines from her own. 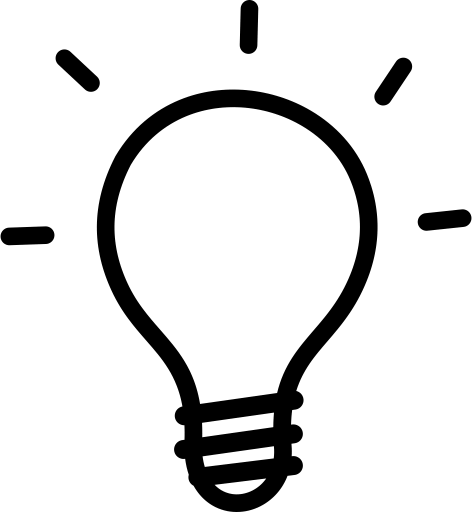 Romero is currently a clinical fellow physician in the Department of Internal Medicine, specializing in Occupational and Environmental Medicine. Just prior to coming to Yale, Romero completed his Family Medicine residency training at UC Davis Health in Sacramento, CA, after having completed his undergraduate studies at the University of Pennsylvania (Economics major, Music minor), medical school at UT Southwestern, and his Masters of Public Health at UT Houston. Romero is ecstatic to be a part of Yale EA, as this will enable him to continue in his vocational calling of maximizing his contribution to society through collaboration with visionary and diverse individuals from disciplines inside and outside of his own. 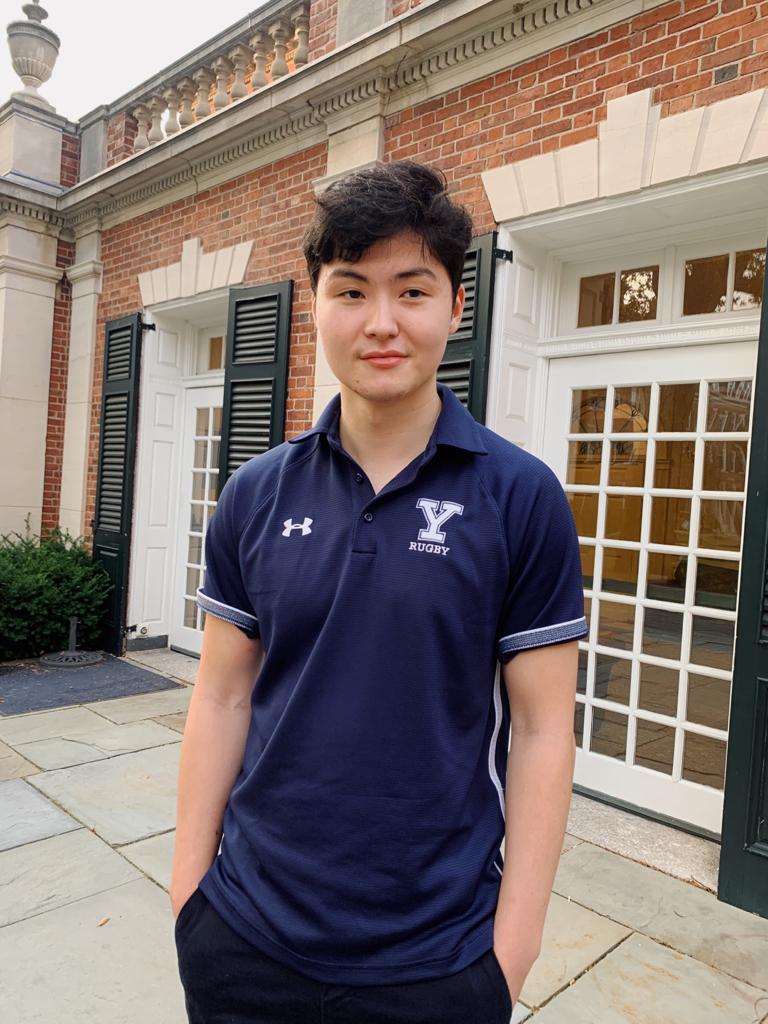 Zhangir is a sophomore majoring in mathematics with research interests in artificial intelligence. He is interested in creating AI that is beneficial for humanity and how we can adapt our cultural, political, and economic systems to technological change. Zhangir is pursuing the YEA fellowship out of his belief that no scientist can or should ignore difficult ethical questions. 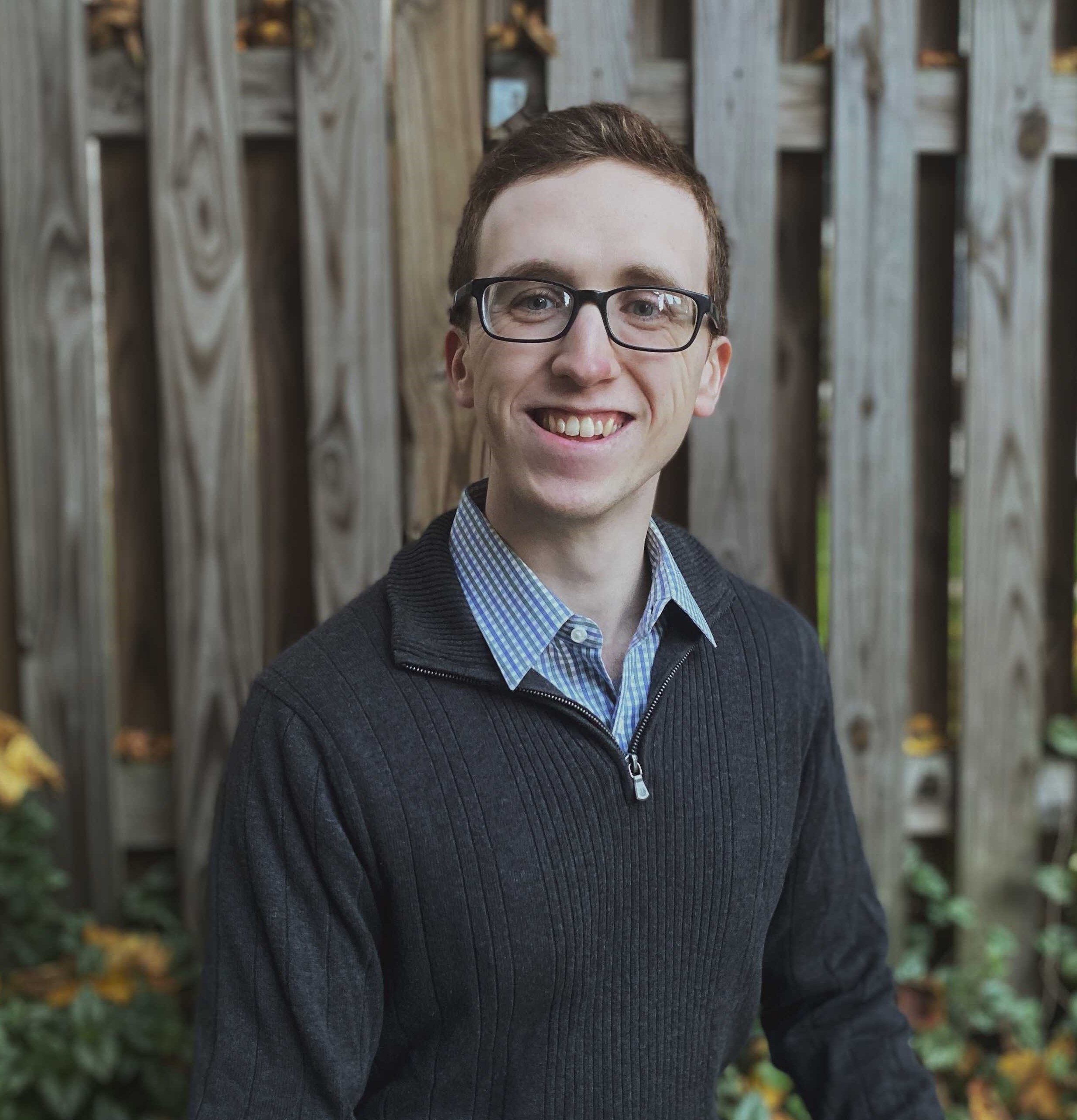 Joseph is an economics pre-doctoral researcher in Sierra Leone, working on development projects run, in part, by the Yale Research Initiative on Innovation and Scale (Y-RISE). Previously, he worked as a junior aerospace economist for Bryce Space and Technology, supporting the NASA Chief Economist, the Air Force Office of Commercial & Economic Analysis, and commercial space companies. 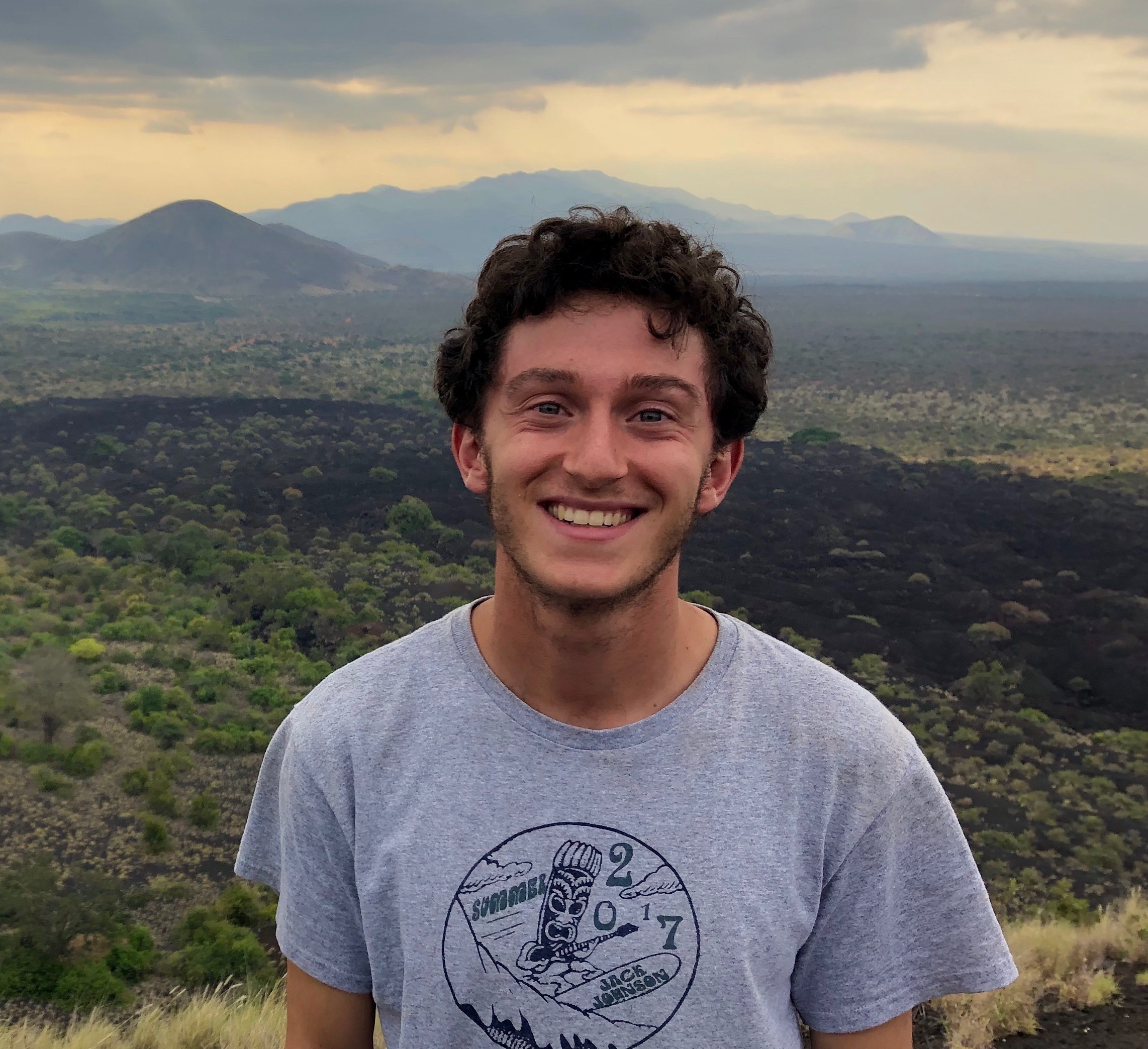 Cameron is a rising senior, pursuing a BS in cognitive science. He is a drummer in two bands at Yale, co-founded the Yale Depolarization Initiative, and works in the ACT Lab where he researches and develops computational models of human behavior. He is particularly interested in the overlap between EA and the ethics of artificial intelligence. Within this field, he is excited to discuss both the risk that these technologies pose to human flourishing as well as the potential for AI systems to themselves become sufficiently computationally advanced so as to deserve serious moral consideration of their own. 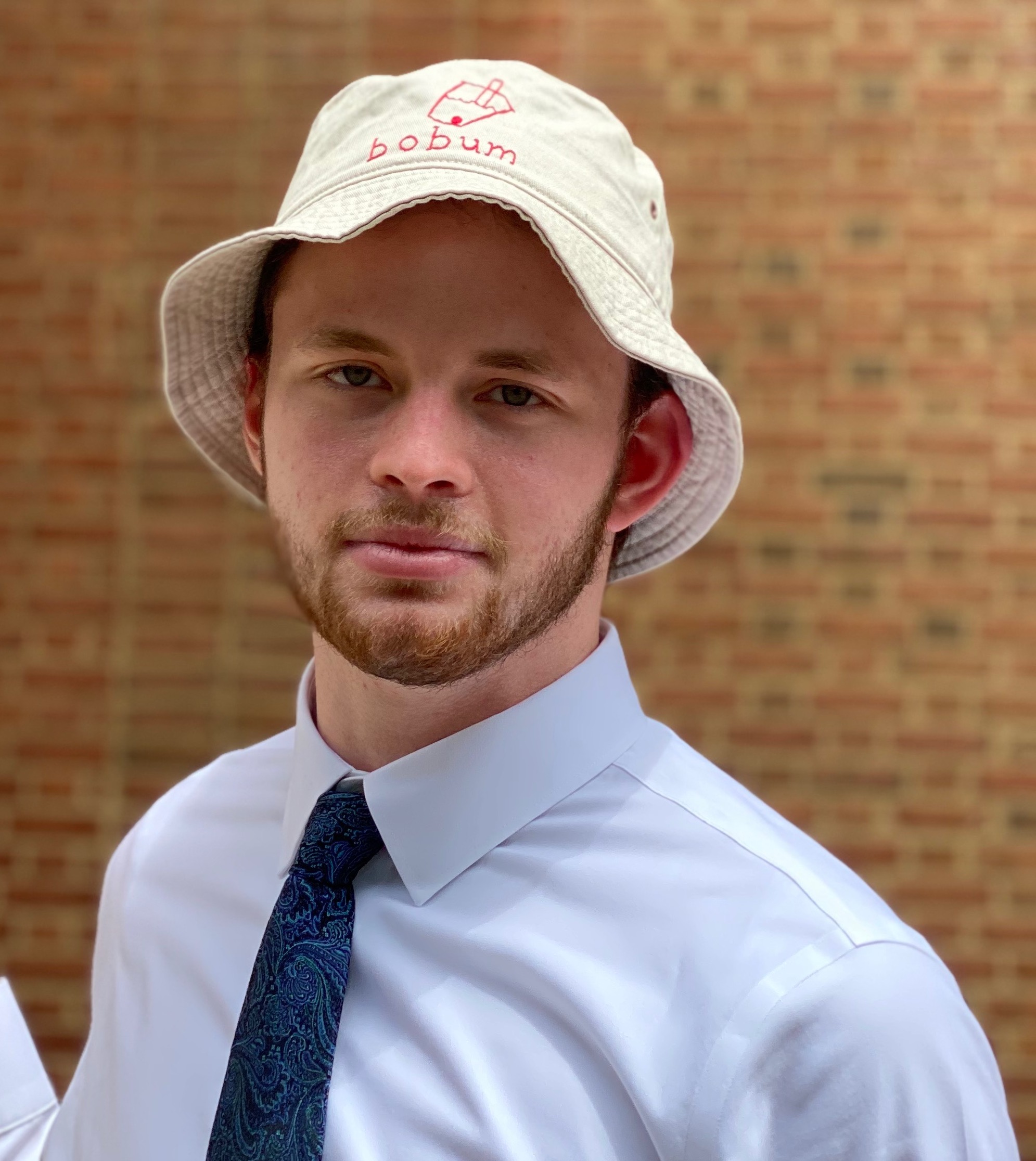 Will is a rising first-year from Raleigh, North Carolina interested in philosophy and education policy. He discovered EA in high school and has been slowly proselytizing his family members ever since. As part of the fellowship, he's excited to meet new friends, discuss the ethical dimensions of cause selection, and learn about how he can do the most good in college and throughout his career. 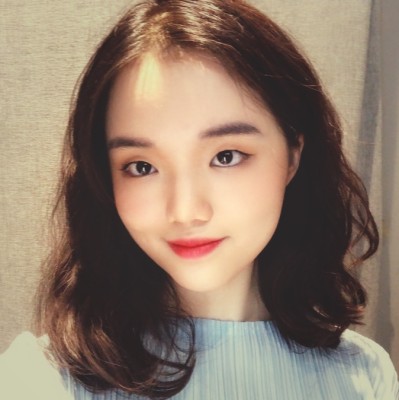 Zihan is an incoming freshman from China. She plans to major in Physics and Philosophy as well as Theatre. She hopes to become an investigative journalist, filmmaker, or human rights lawyer. She is interested in discovering how EA would inspire her better speak up and help the underrepresented communities. She is attracted by the concepts of gravity and love, and everything else that holds the world together. 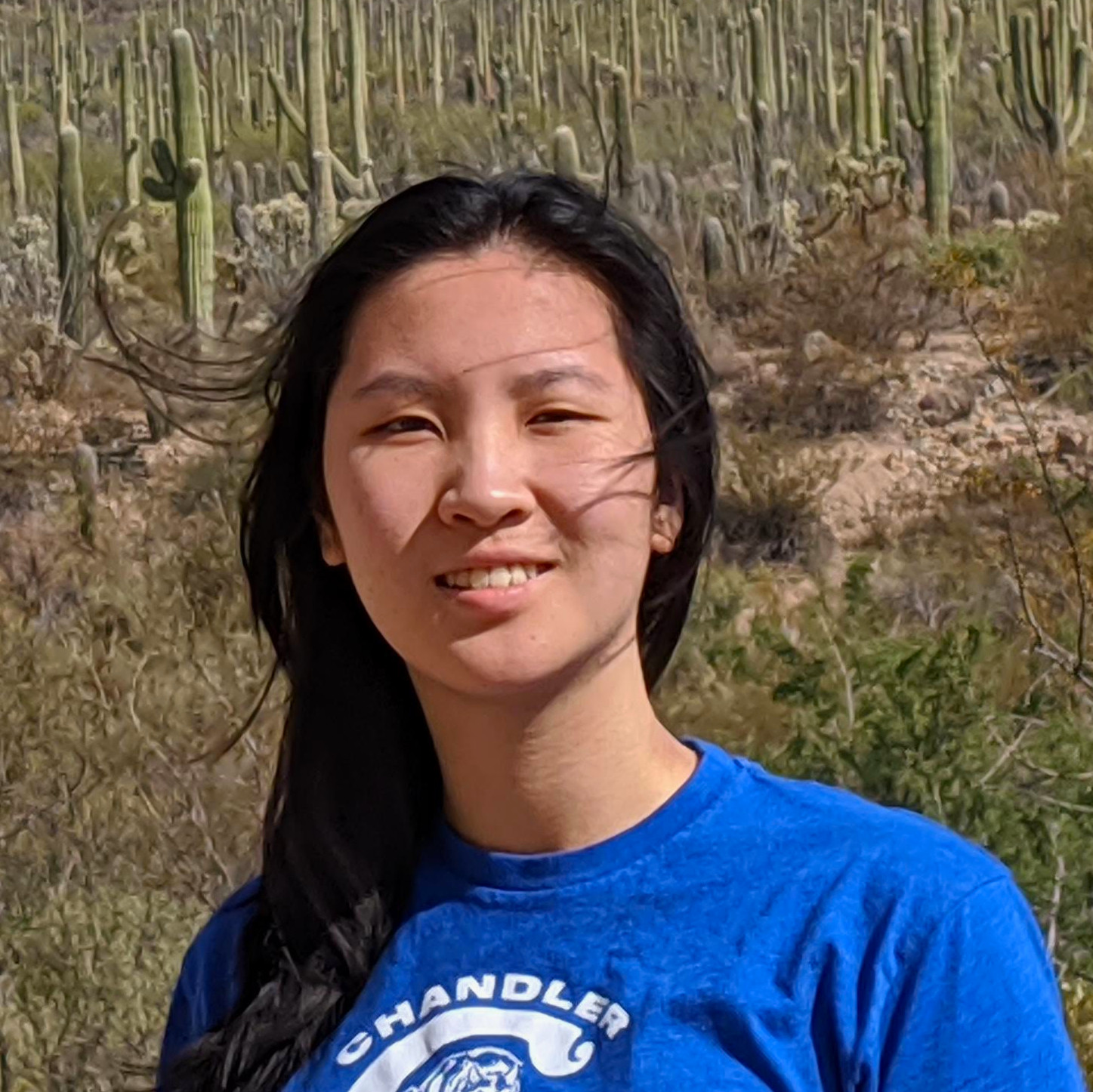 Katherine Chou is a rising first-year from Arizona. She is drawn to the interaction of science and technology with society and law—she also indulges herself in squeezing creative writing into her exploration of that intersection. Through EA, she hopes to translate her broad, abstract interests into effective, impactful applications for how we harmonize our technological advancements and societal future. 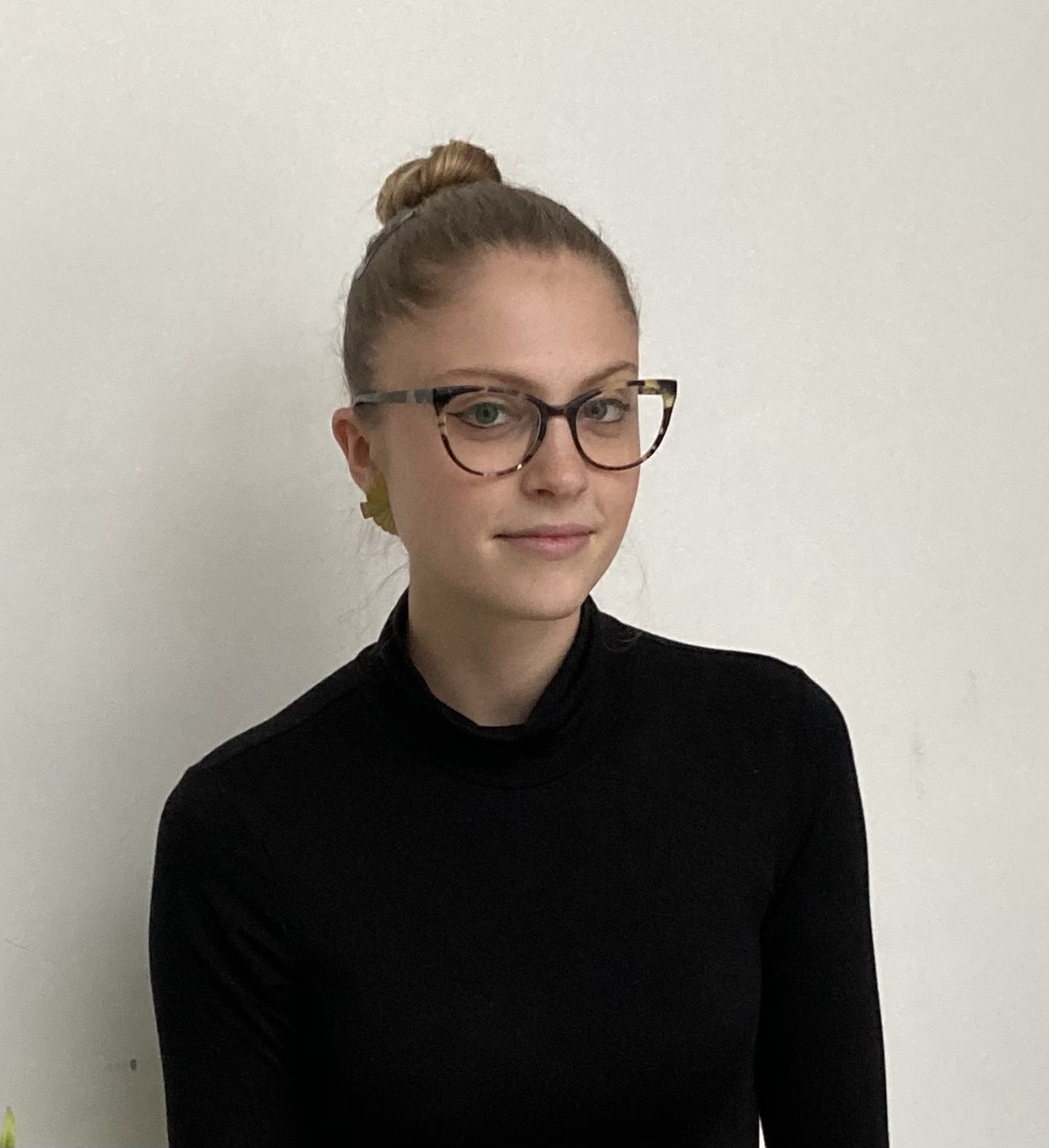 Teddy is an incoming first-year. 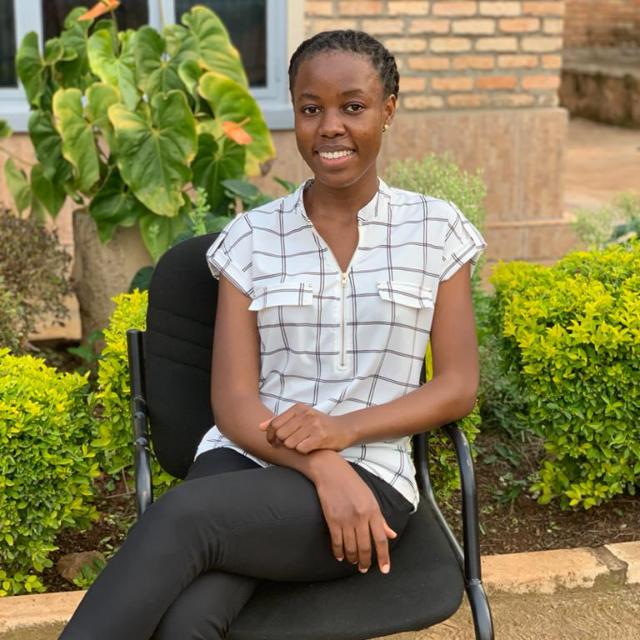 I am an incoming first-year student from Rwanda, and while I am undecided on a major, I am interested in philosophy, political science, gender studies, and history. Also, I love learning about all kinds of things, and, lately, in pursuit of new cognizance, the long-referenced correlation between knowledge and responsibility has become more apparent to me. And so, I hope that through this fellowship, I will gain a better understanding of what my responsibility in the betterment of the world is and how I can best fulfill it. 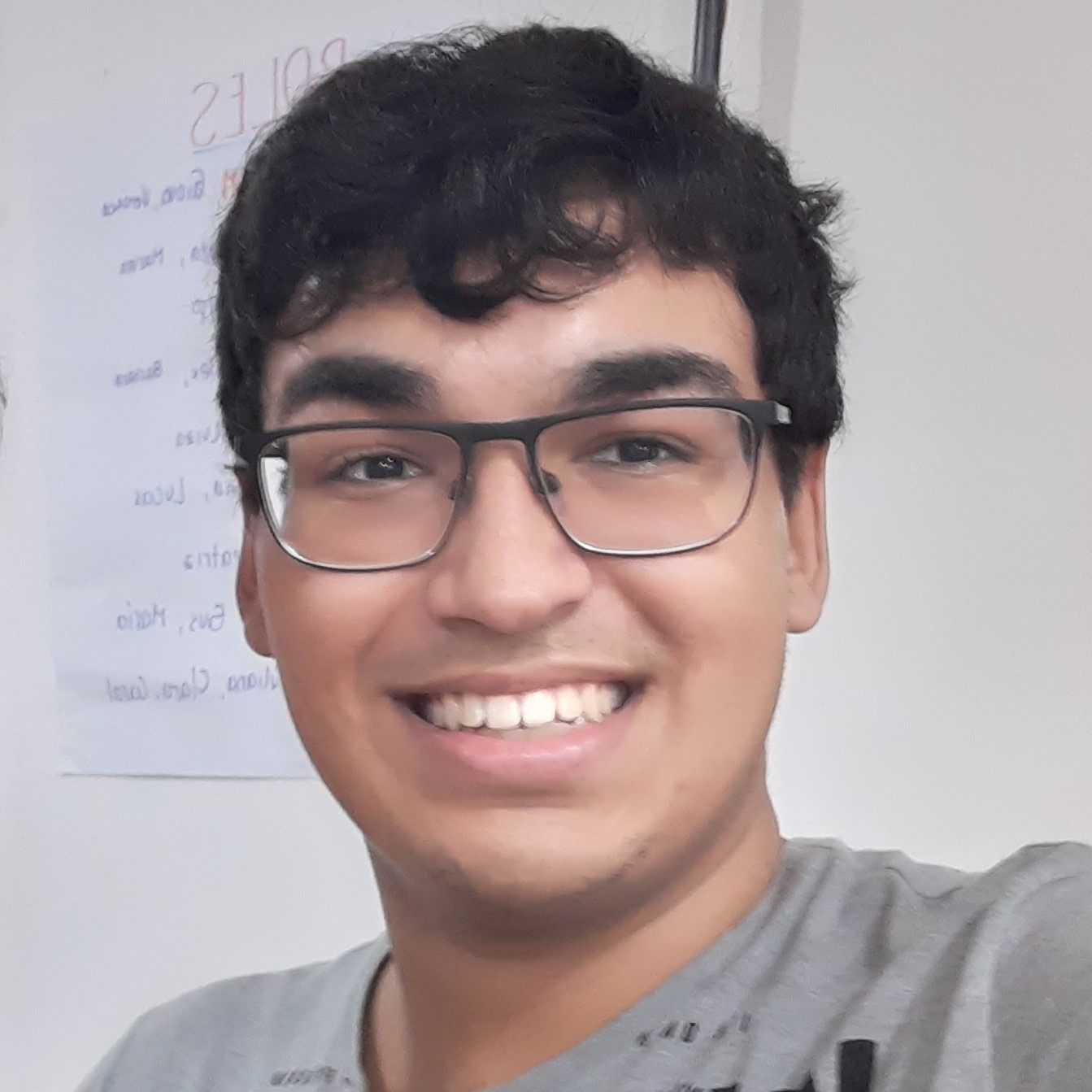 João Pedro (JP) is an incoming undergraduate student from Rio de Janeiro, Brazil. He plans to study Mechanical Engineering and become a socially aware engineer. JP believes that consciously working with technology might be a key component to solving global issues and wants to be part of this process by positively impacting communities.

Teddy is a first-year from NYC interested in studying economics and politics. He is currently working for the Renew Democracy Initiative, where he’s written articles, videos, and a graphic novel to promote the values of constitutional democracy. He’s interested in improving how political institutions deal with long-term problems and enjoys rooting for the soccer team Arsenal (unfortunately, an increasingly difficult task as of late). 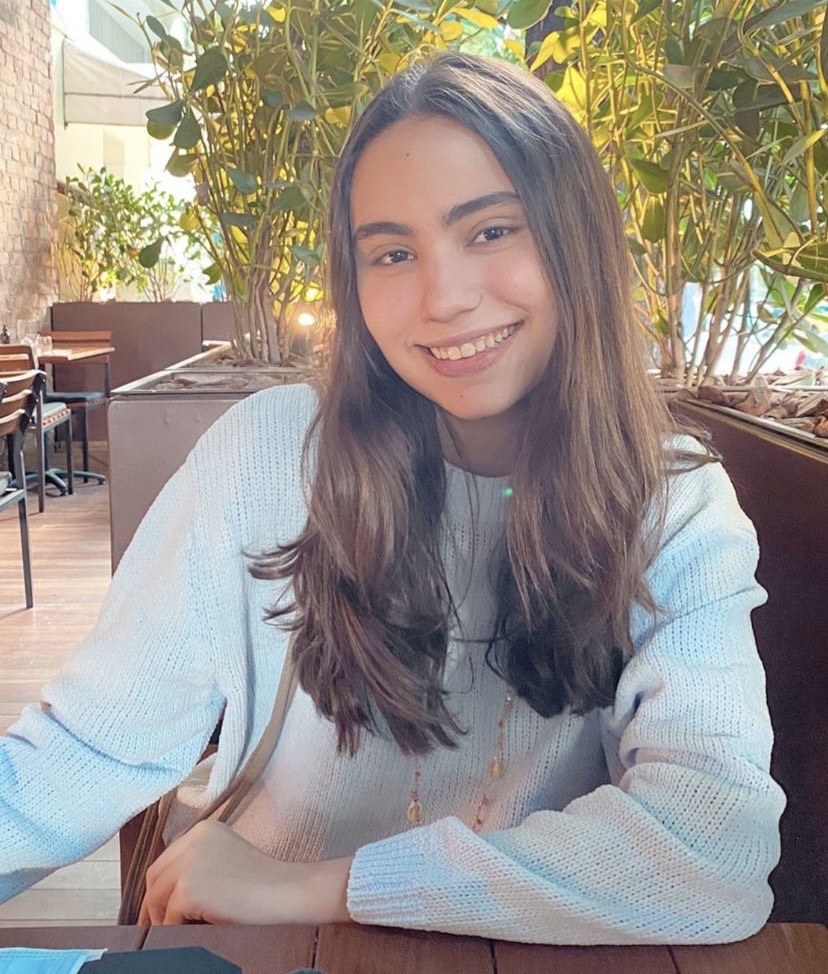 Isabella is a rising freshman at Yale College and currently plans on majoring in Ethics, Politics, and Economics. She has always been passionate about addressing issues related to social inequality in her hometown of Rio de Janeiro through volunteer work, and is thrilled to be joining Yale’s Effective Altruism community to learn how she can most effectively promote the welfare of society.